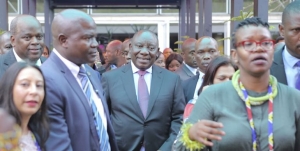 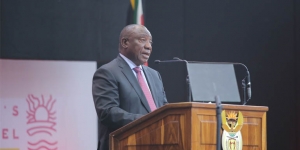 Frustration with South Africa’s visa dispensation system has been expressed from the highest levels of the country’s government during Africa’s Travel Indaba last week. 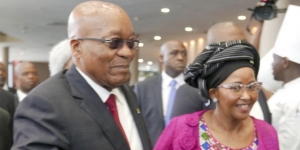 South African Tourism figures just released show that 48% fewer New Zealanders travelled to South Africa in February this year, compared with February 2016.
The figures give official confirmation that numbers of Kiwi travellers to South Africa have dropped sharply since visitor visa requirements were introduced in January. However there’s been little movement towards improving the visa application process, despite the collective efforts of the travel agency distribution and South African Airways.