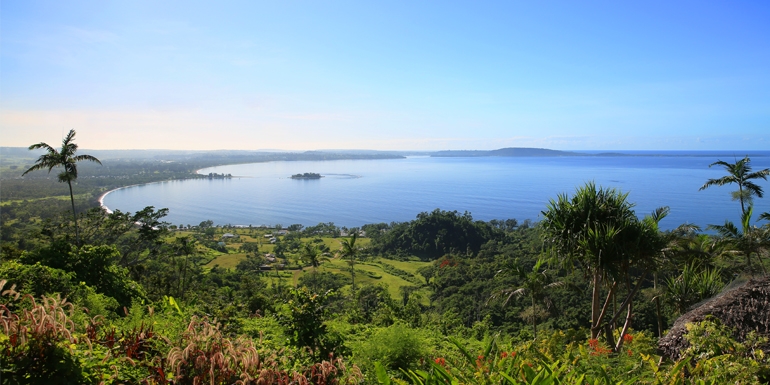 Air Vanuatu (NF) is updating trade on its flights that are using a Nauru Airlines aircraft from Auckland to Vanuatu and vice versa.

With NF’s increased frequency to AKL to six weekly from mid-June this year and three times a week to MEL, NF has leased one aircraft from Nauru Airlines to make this possible. The arrangement is expected to be in place until June 2020, at which time NF is expecting to receive its first A220-300. Until then AKL and BNE services will be operated on a Nauru Airlines aircraft. Provided on board will be meals, drinks and bar service. For entertainment, because of the aircraft B737-300, clients are advised to download movies on their own devices before their flight. The captain and first officer are Nauru Airlines crew, however the cabin service is provided by NF crew. Note, because there is less capacity and spaces in the overhead lockers on this aircraft, NF will be strict on 7kg carry-on weight limit.