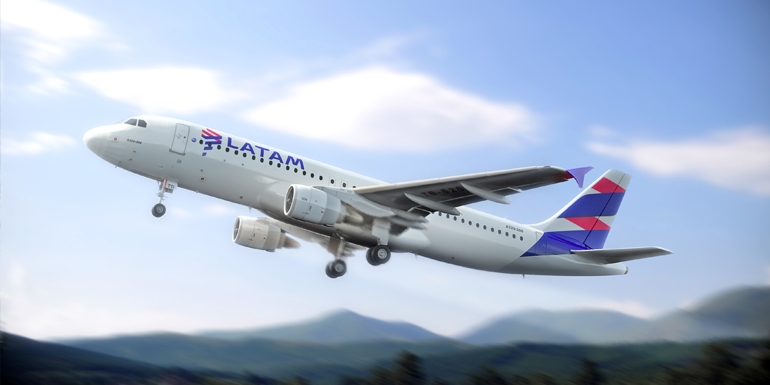 LATAM has launched its new service to the capital of Brazil, reducing travel time by four hours between Santiago and Brasilia.

The route is operated by an Airbus A320 three days a week (Tuesday, Thursday and Saturday) with capacity for 174 passengers in economy class. LA780 (Santiago-Brasilia) departs at 1:55pm local time from Santiago’s Arturo Merino Benitez airport, arriving in Brasilia at 6:15pm local time. The return flight, LA781, operates on the same days and departs from Presidente Juscelino Kubitschek International Airport in Brasilia at 8:05pm arriving in Santiago at 00:25 am. With this flight and the new SantiagoCuritiba route that will operate from March 2020, LATAM will offer a total of five direct routes between Chile and Brazil. This is an addition to its flights from Santiago to Porto Alegre, Rio de Janeiro and São Paulo. latam.com