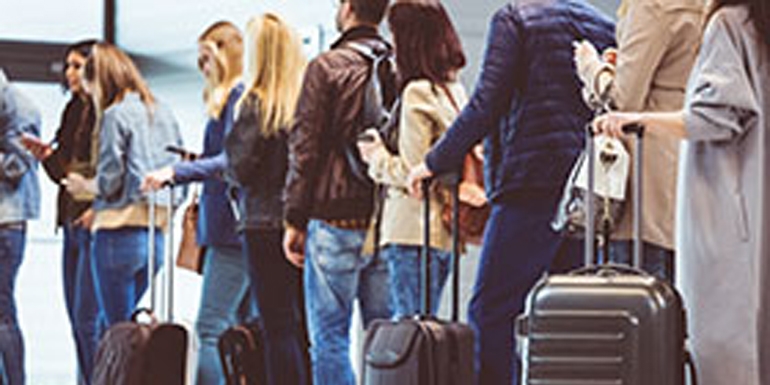 This was a modest slowdown from 3.9% growth recorded in September, owing to softer traffic performance in domestic markets. October capacity (available seat kilometers or ASKs) increased by 2.2% and load factor climbed 0.9 percentage point to 82.0%, which was a record for October. ‘Traffic growth continues to be depressed compared to historical long-term growth levels, reflecting continued moderating economic activity in some key markets and sagging business confidence.

However, the fact that traffic is growing is a positive, and the industry continues to do an excellent job of maximising asset efficiency, as shown in the record load factor,’ says Alexandre de Juniac, IATA’s director general and CEO. Asia-Pacific airlines’ October traffic increased 3.8% compared to the year-ago period, a bit below the 4.0% annual growth recorded in September and well down on 2018 growth. IATA says this is largely owing to weaker business confidence in a number of key markets, the impact of the US-China trade war and the recent disruptions in Hong Kong. Capacity rose 2.7% and load factor edged up 0.9% to 79.6%.

Tweet
More in this category: « AA’s CHC service AA celebrates in CHC »
back to top