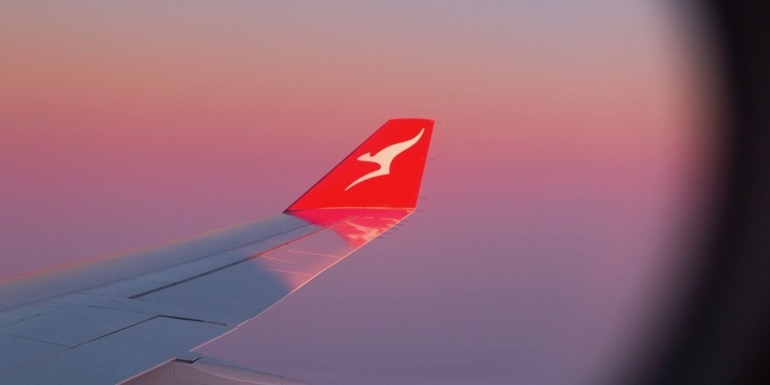 Qantas has released a three-year strategy to guide recovery and return to growth in the changed market.

The airline says around 100 aircraft will be grounded for up to 12 months, some for longer. There will also be job losses and extended stand downs to manage a long period of reduced flying, especially internationally.

Qantas Group CEO, Alan Joyce, says the group entered the crisis ‘in a better position than most airlines and we have some of the best prospects for recovery, especially in the domestic market, but it will take years before intenrational flying returns to what it was.’

He says Qantas has to position itself for several years where revenue will be much lower and that means becoming a smaller airline in the short term.

‘Most airlines will have to restructure in order to survive, which means they will come through this leaner and more competitive. For all these reasns, we have to take action now.’

He says the new reality means painful decisions. ‘The job losses we’re announcing are confronting. So is the fact that thousands more of our people on stand down will face a long interruption to their airline careers until the work returns.

‘What makes this even harder is that right before this crisis hit, we were actively recruiting pilots, cabin crew and ground staff. We’re now facing a sudden reversal of fortune that is no one’s fault, but is very hard to accept.’