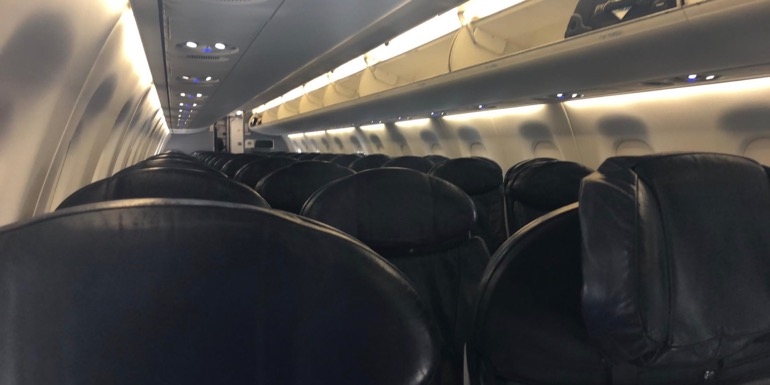 Covid to have ‘long shadow’

The Covid crisis could have a ‘very long shadow’ when it comes to flying and travel in general, according to global research by the International Air Transport Association (IATA). ‘Passengers are telling us that it will take time before they return to their old travel habits,’ says Alexandre de Juniac, IATA’s director general and CEO.

A majority of travellers surveyed plan to return to travel to see family and friends (57%), to vacation (56%) or to do business (55%) as soon as possible after the pandemic subsides.

However, 66% said that they will travel less for leisure and business in the post-pandemic world and 64% indicated they would postpone travel until economic factors improved (personal and broader).

One of the biggest blockers to industry recovery is quarantine, IATA says. ‘Some 85% of travellers reported concern for being quarantined while traveling, a similar level of concern to those reporting general concern for catching the virus when traveling (84%). And, among the measures that travellers were willing to take in adapting to travel during or after the pandemic, only 17% reported that they were will willing to undergo quarantine.’

Travellers’ top concerns while flying were sitting next to someone who might be infected (65%), using restrooms and toilet facilities (42%), and breathing the air on plane (37%).

At the airport the main concerns were being in a crowded bus or train on the way to the aircraft (59%), queuing at check-in, security, border control or while boarding (42%) and using airport restrooms / toilet facilities (38%).

‘It is no secret that passengers have concerns about the risk of transmission onboard. They should be reassured by the many built-in anti-virus features of the airflow system and forward-facing seating arrangements. On top of this, screening before flight and facial coverings are among the extra layers of protection that are being implemented by industry and governments on the advice of ICAO and the World Health Organization. No environment is risk free, but few environments are as controlled as the aircraft cabin. And we need to make sure that travellers understand that,’ says de Juniac.