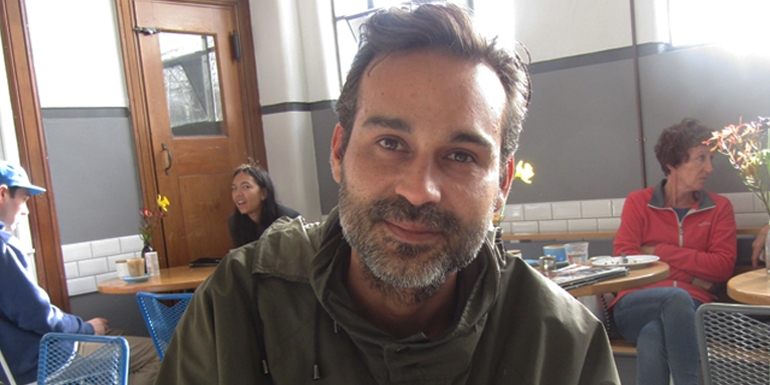 Agents are being urged to suggest Colombia to clients seeking an emerging destination in South America.

Jaime de la Maza, marketing and business development manager NZ with South America Tourism Office, says Colombia is a popular choice for Latin Americans and gaining considerable traction with European travellers – but is still off the radar for most New Zealanders. ‘The country has previously had its problems but it is now generally a safe and secure destination,’ de la Maza says. South America Tourist Office is aiming to release its 2019 brochure around November this year and is also planning agents’ functions around the launch (details to be revealed later).

‘I think Colombia is one of the countries that people should be looking at more from next year.’ De la Maza particularly recommends a visit to Cartagena, a picturesque seaside town that was declared a World Heritage Site in 1984. It is known for its cobblestone streets, outdoor cafes, basket weavers, flower sellers ad street performers. Another big attraction in Colombia is Tayrona National Park on the Caribbean Coast. The fauna includes more than 100 mammals, 200 birds and numerous reptiles. In Central America, de la Maza pinpoints Costa Rica as a destination to watch (and sell). Among the highlights are Tortuguero National Park, Arenal Volcano, and the Monteverde area.

Tweet
More in this category: « Common goal in Latin America Buenos Aires and Beyond »