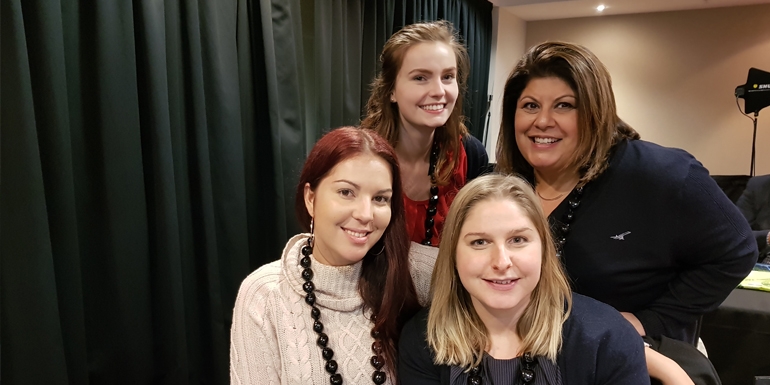 Hawaii numbers up, and trade responds

With Hawaii experiencing its ninth straight year of growth out of the New Zealand market it is little wonder that the Aloha Down Under sessions in New Zealand have generated massive interest from the travel trade.

Some 100 agents attended the Rydges Wellington event last night and a capacity audience of 220 is expected at the Pullman in Auckland later today. Darragh Walshe, of Hawaii Tourism Oceania, says that in the first five months of the year New Zealand numbers have increased by 40% compared to the year before. This has been driven by additional airlift.

The volcanic activity on the Big Island, if anything, has increased interest rather than diminished it. ‘It’s not just about Waikiki – visitors are spreading across the Hawaiian Islands and that is very pleasing for us. Kiwis are good at travelling beyond the gateway and exploring.’ Walshe says New Zealanders did not cancel their visits to the Big Island, whereas other markets did. ‘There seems to be even greater interest in the Big Island now.’

‘Aloha Down Under provides an opportunity for agents to meet one-on-one with about 20 of our key Hawai’i industry partners including hotels, attractions and tour operators. It is designed to provide the latest product updates, and gives trade the chance to discuss rates and learn about new things to see and do in the Hawaiian Islands.’