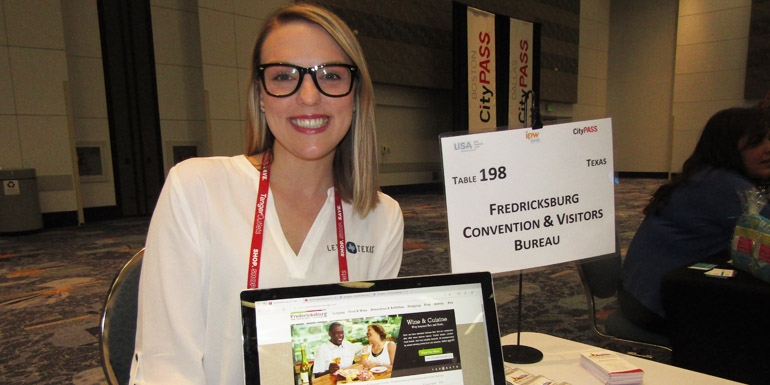 The German – Texas culture of Fredericksburg is being highlighted to Kiwis as an easy road trip (about four hours) from gateway Houston.

Amanda Koone, director of communications at Fredericksburg Convention and Visitor Bureau, says once in the hill country city people can use it as an easy base for San Antonio and Austin – both an hour and a half away.Fredericksburg was formed as a German community in 1846 and now has some 1500 guesthouses and B&Bs despite a population of only 10,000.Koone says the spirit of hospitality spreads to other aspects of the town – including some 80 different restaurants with a focus on farm to plate cuisine. German restaurants – some traditional, some witha modern take – are plentiful.

Tweet
More in this category: « California’s roads pave way US sector: shorter queues »
back to top