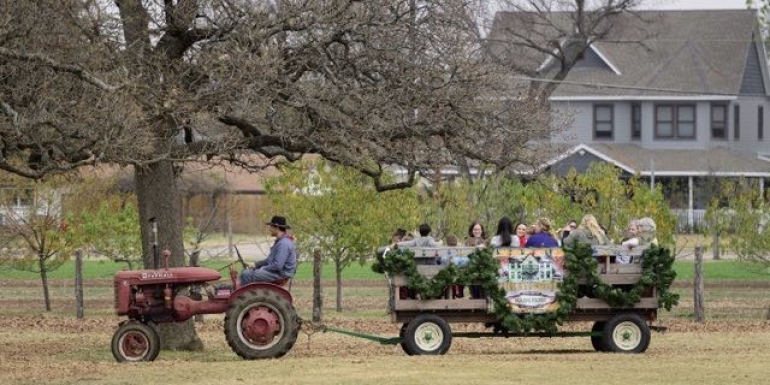 Hearing it from Grapevine V

TRAVELinc Memo has had an audience with Paul W McCallum, the executive director of Grapevine Convention and Visitors Bureau in Texas. The result has been a series of articles that have run over the past few weeks. Within a stone’s throw of Dallas Fort Worth, Grapevine will be a logical and attractive stop for Kiwis when borders reopen and the American Airlines service begins between AKL and DFW.

TM: Many people predict there will be a desire (even more than usual) for people to get into wide open spaces – something Texas obviously has plenty of. What are some of the national and/or state parks, forests and other outdoor recreational areas accessible from Grapevine? What are their key attributes /attractions?

Historic Nash Farm is a living history facility providing lots of fresh air and is open for self-guided tours daily. Historic Downtown Grapevine, recognised on the National Register of Historic Places, is very walkable and provides that sense of being outside while still feeling all the architecture and experiences surrounding you. Grapevine hosts a number of outdoor festivals throughout the year and we expect that they will become even more appealing. Many of our indoor attractions are also large, giving a sense of being in a safe place, even when inside. This said, we think people will return to wanting more intimate dining and entertainment experiences in the future with the wide-open spaces only part of the equation of what makes Grapevine appealing as a destination.

Tweet
More in this category: « Hearing it from Grapevine IV US route for Rocky Mountaineer »