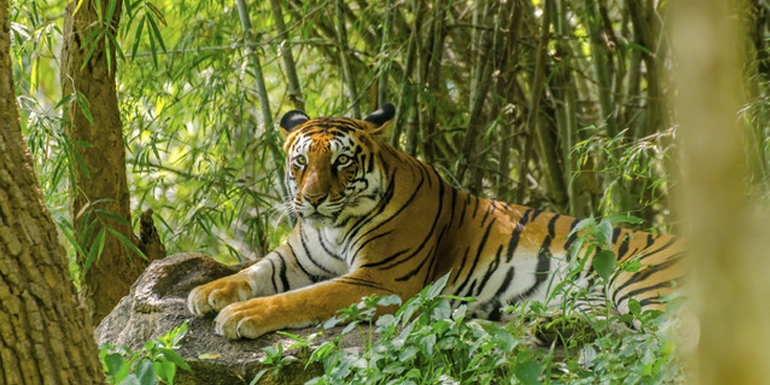 Tigers on the rise

World Journeys says that the latest census in India has revealed a wild tiger population of almost 3000, an increase of close to 30% over the last four years.

This is due partly to better protection in core habitats, to better census methods, and more focused management. WWF-India in partnership with state governments has been looking at the status of tigers in the middle ranges of the Himalaya. A young tiger was recorded at 3350m in the Kedarnath Wildlife Sanctuary and tigers have been found up to 4000m in the eastern Himalaya with records from Sikkim, Bhutan, and Arunachal Pradesh. Kerala’s Periyar National Park was recently declared the best managed Tiger Reserve. It if one of the few parks where you can take guided walks with a local tracker. www.worldjourneys.co.nz/India

Tweet
More in this category: « Sri Lanka for foodies Japan’s ski resorts in 2020 »
back to top