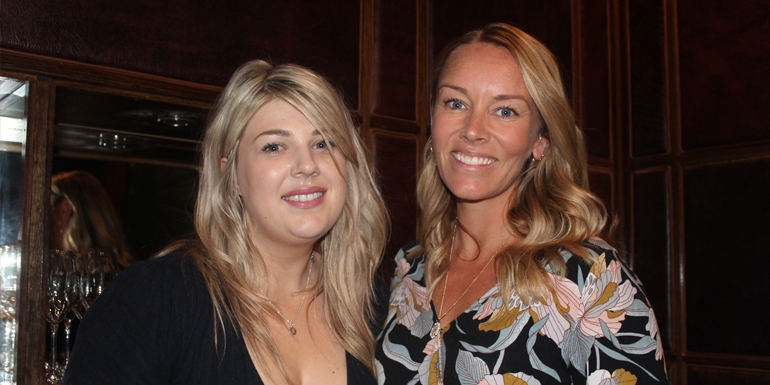 ‘Come and play’ on the GC

Kiwis are being invited to ‘come and play’ in Australia’s sixth largest city as the Gold Coast positions itself as ‘Australia’s favourite playground’.

‘People may have an out-dated perception of the Gold Coast,’ says Destination GC’s specialist New Zealand and Western Markets, Kate Fulton. ‘The Gold Coast is a whole region, not just Surfers Paradise. It stretches to the south and into the hinterland, and has more waterways than Amsterdam and Venice combined. ‘We have 57km of coastline, one of eight world surfing reserves, and we are known as the ‘humpback highway’ with the longest whale watching season – May to November – on Australia’s east coast. Last year we had a record 35,000 whale watchers.’

The regional tourism organisation (RTO) popped across the Tasman to join the Queensland booth at Flight Centre’s Auckland Travel Expo last week, and caught up with wholesalers ahead of its agent breakfast series in the North and South Islands in late March. Of the 210,000 Kiwis to the Gold Coast last year, 183,000 (87%) were repeat visitors and Fulton says, ‘We don’t take it for granted. Eight per cent of our visitors are international, bringing 25% of our yield.’ New infrastructure projects underway include the light rail extension south to Burleigh (starting 2021, expected completion in 2023), and the airport terminal expansion that will see aerobridges operating for international flights when it is completed in 2021. Rydges Gold Coast Airport is due to open this year, Meriton Surfers Paradise and Jewel in 2021, and the Dorset Hotel at the Star complex will open in 2022.

Tweet
More in this category: « Corroboree West highlights video Clients can go wild in Aus »
back to top