Aitken spent 12 years at the helm of Tourism Australia in New Zealand. 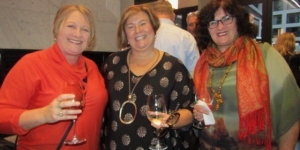 The 12-year tenure of Jenny Aitken as NZ country manager of Tourism Australia was marked during an intimate function at Soul Bar and Grill in Auckland this week.

Aitken, who officially leaves the role early next week, noted that this is an ‘incredibly hard time for the industry’ but also summed up the general mood of the room.

‘This night is about celebrating with friends and colleagues.’

David Libeau, of helloworld, and Petrina Maxwell of Agent 86 Experiences Ltd paid tribute to Aitken and the work she had done over a dozen years. 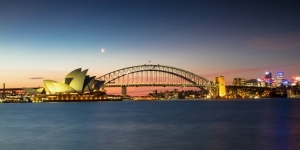 The departure of Tourism Australia’s New Zealand country manager Jenny Aitken will not in itself significantly change the relationship the organisation has had with the general travel trade here for the last five years.

Since 2015, Aitken’s official brief has been almost entirely business events focused (with some exceptions such as working with wholesalers on the Australian Tourism Exchange).