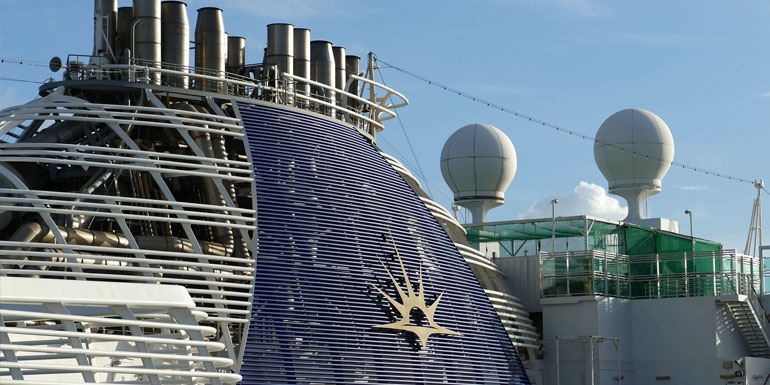 P&O Cruises is extending its voluntary pause in operations across Australia and New Zealand.

President Sture Myrmell says the approach is about making it as simple as possible for guests in both Australia and New Zealand to have confidence in booking future cruises. In New Zealand, P&O Cruises will suspend voyages until 30 June 2020, consistent with the government’s approach.

This approach is in line with the Australian Government’s decision to review the restrictions on vessels from mid-April on a rolling basis each month. P&O Cruises has taken the decision to extend the temporary pause in light of the uncertain operating environment.

Two main event cruises – State of Origin and Taste of Tasmania (formerly Dark Mofo) – will also be cancelled. For guests who have paid in full for future voyages cancelled during this extended pause period, P&O is offering two options. A full refund, or a future cruise credit equal to 200% of the cost of their original cruise.

P&O will protect travel agent commissions on bookings for cancelled cruises that were paid in full and for the total amount of the future cruise credits.

Tweet
More in this category: « Update from Carnival Steamboat enquiries for 2021 »
back to top