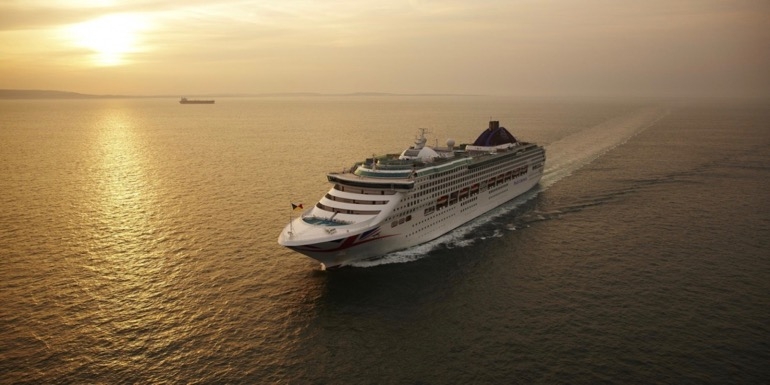 Carnival Corporation will accelerate the removal of ships during its 2020 financial year and slow the delivery of ships on order. This will enable future capacity to be moderated, the company said in a statement on Friday.

Carnival sold one ship during June 2020 and has agreements for the scrapping of five ships and preliminary agreements for an additional three ships, all of which are expected to leave the fleet in the next 90 days.

These agreements are in addition to the sale of four ships, which were announced prior to the 2020 financial year.

‘We have been transitioning the fleet into a prolonged pause and right sizing our shoreside operations,’ says President and CEO Arnold Donald. ‘We have already reduced operating costs by over US$7b on an annualised basis and reduced capital expenditure by more than US$5b over the next 18 months. We have secured over US$10b of additional liquidity to sustain another full year with additional flexibility remaining.’