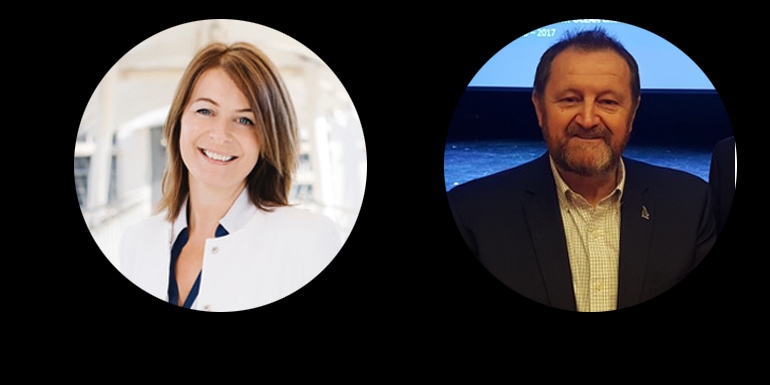 Debbie Summers, chairman of NZCA, remains hopeful of a 2020-21 re-start that will initially focus on New Zealanders cruising around New Zealand. ‘Domestic cruising could be happening here right now and would support businesses and our local economies. There are cruise lines with fleet ready for our Kiwi market and the demand is there. It is bewildering and frustrating to me that we have not yet begun.’ NZCA chief executive officer, Kevin O’Sullivan says Maritime NZ is now the government agency leading the return of cruise. ‘The agency has a good knowledge of the maritime industry and liaises with other government departments, such as MPI, NZ Customs, Ministry of Health and Immigration New Zealand to ensure they are up to speed with the cruise industry’s systems for bringing ships back to New Zealand.’

O’Sullivan says the association meets weekly with MNZ, and has frequent discussions with cruise lines and Cruise Lines International Association (CLIA) to flesh out the details needed to make domestic cruising around New Zealand a reality. ‘NZCA expects that domestic cruising in a small way will open the door to the phased cruise re-start we are hoping for. When the trans Tasman border is once again open, cruise will bring many more tourists to our regions. ‘Last season NZ cruise was well on the way to having a record season, with 300,000 visitors plus, and a huge regional thrust of 1000 port calls. Within five years it was conservatively estimated to become a $1 billion industry for our country.’

Tweet
More in this category: « Thirteen Carnival ships to go Will we miss cruise buffets? »