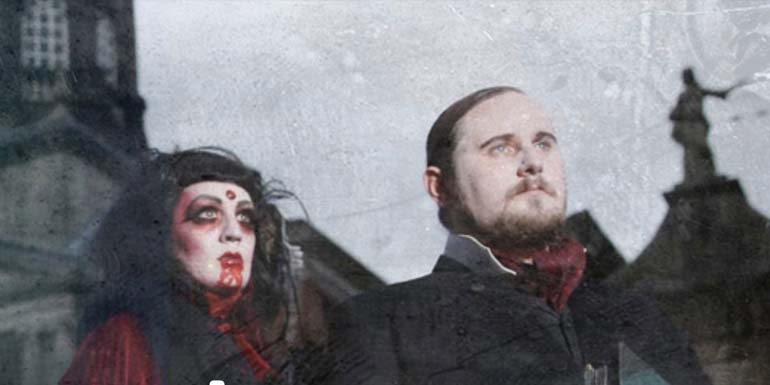 Celebrating Count Dracula and his creator, Bram Stoker, the festival has become a pop culture icon when, each October, horror lovers descend on Dublin’s Gothic heart for the weekend. Bram Stoker was famously ill and bedbound for the first seven years of his life, a time when his mother would fuel his imagination with macabre tales and Irish folklore from her native County Sligo.

He recovered and went on to attend Trinity College Dublin where he spent time at Marsh’s Library, the oldest public library in Ireland and home to the death mask of Gulliver’s Travels author Jonathan Swift. Working as a clerk at Dublin Castle, as well as a theatre critic, inspired elements in Dracula, as did a visit to St Michan’s Church in Dublin around this time. But it was after he moved to London that in 1897 the man behind the fangs used his knowledge of undead Irish tales to pen Dracula. The 2020 festival is on 23-26 October. bramstokerfestival.com