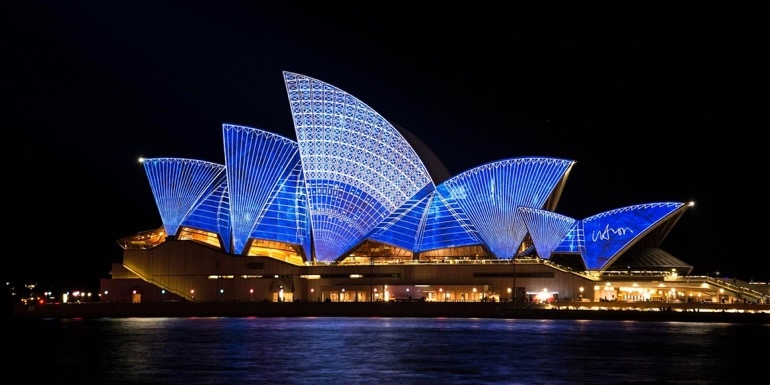 Competition from long-haul destinations, driven by cheap airfares, has not dented New Zealand travellers’ enthusiasm for Sydney and its surrounds and is unlikely to, says Sandra Chipchase, chief executive officer of Destination New South Wales (DNSW).

Chipchase points to upgraded air services between Auckland and Sydney, and the fact that trans-Tasman has its own good value fare offerings as part of the reason behind her confidence.

But she also has hard figures to back her claims.

‘New Zealand numbers are still increasing. At the end of June 2017, we had 423,881 visitors from across the Tasman and the average length of stay was 4.1 nights. That is up 3% on the year before.’

Chipchase says 41% were visiting friends and relatives (VFR), 34% were on holiday and 22% on business – the latter market being further encouraged by the new Sydney Convention Centre on Darling Harbour.

‘We’ve got another 7000 hotel rooms coming in the next two or three years and that’s going to increase competition. It’s great for the consumer and the trade because there is increased choice and better price points.’

‘Kiwis are great travellers but as the word becomes a little more unsettled people are looking for closer, safer destinations. New South Wales is still fun, it's exciting and there is more to explore.

‘People are busy, time poor and hassled so a three-hour flight has appeal.’

Chipchase points to a myriad of events that will attract New Zealanders back to Sydney and the wider state – Beautiful, the Carol King Musical; Sculpture by the Sea; the Sydney International Art Series; Muriel’s Wedding – The Musical; Mammoth – Giants of the Ice Age at the Australian Museum and much more.

Vivid, which runs in the winter months is celebrating its 10th anniversary next year on the back of just being named the best Australian tourism event.

Tweet
More in this category: « A walk on part in the opera Big Western Australia prizes at roadshow »
back to top