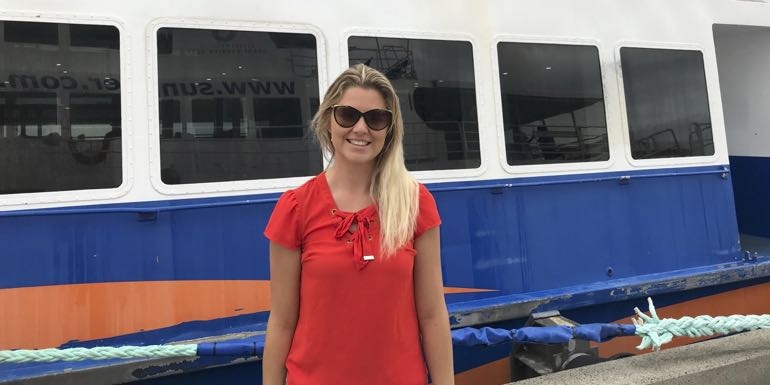 It’s getting hot in Cairns: More to sell in tropics

New developments are coming on fast in the tropical Australian destination of Cairns, with the city undergoing a raft of new refurbishments, extensions and new builds.
Speaking at Sell TNQ (Tropical North Queensland) this week, Eleanor Wilkie, TNQ business development executive, says it’s an exciting time for tourism and events in Cairns.
‘We’ve got Hemingway’s Brewery developing a second venue, three brand new hotels are being built by the CrystalBrook Collection, we have the redevelopment of the performing arts centre, the aquarium, and the extension at the convention centre is a major win for the city too.

Cairns is expanding, which is great news because it’s going to bring more and more visitors to the destination.’
Wilkie says the extension of the convention centre is important to the region.

‘It puts us in a great position to be able to attract those bigger conferences and the international conventions.’
CrystalBrook Collection, a new hotel chain owned by Ghassan Aboud, has invested half a billion dollars into the region, with the build of three new hotels in Cairns and the purchase of the Reef Marina at Port Douglas, which is set for a major redevelopment.
The three new hotels, Bailey, Flynn and Riley, will each have their own distinct personalities.

Riley will be the first to open, expected in 2018.
Wilkie says the three new hotels will bring something different to Cairns, and change the way hospitality is traditionally looked at.
‘The Collection is really going to redefine what accommodation can mean, and it’s going to raise the standard of accommodation across all of Cairns.’
Sell TNQ is taking place in Cairns now.
– Shannon Williams