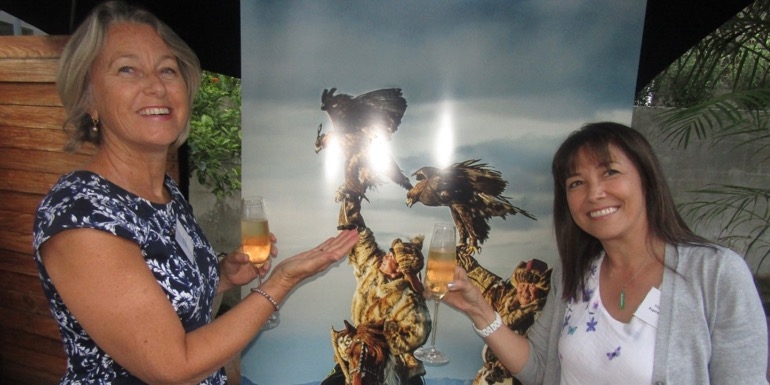 The ‘Teach Mes’ are on the move and Abercrombie & Kent is adapting to their needs, according to representatives from the company who visited Auckland this week.

Sujata Raman, regional managing director Australia / Asia Pacific says that while talking about ‘experiential travel’ might be the buzz word of the day it is also a real and continuing trend.

‘The majority of our travellers are 50+ but they want to be non-passive and they want an academic component in their trip. So our product has become much more active –people want to get out of the vehicle and do things.’

Raman says this is reflected in the addition of walking tours – such as a nine-day tour ‘off and on walking’ in Puglia, Italy.

She says a growing awareness of supporting greater equity and sustainability is also evident.

A&K recently conducted an in-depth market research study with analysis company Fuse Insights, with some 50% of respondents saying they wanted some kind of philanthropic element in their holiday.

‘Only eight percent said that it didn’t enter their thought processes,’ adds Raman.

The research also showed that people in the Abercrombie & Kent traveller set are increasingly open to touring with a group – as long as it is a small group and doesn’t have many of the drawbacks traditionally associated with ‘coach touring’.

‘For example, we have a travelling bellboy. When the guest checks out they just leave their bag in the room and when they get to the next destination it will be waiting for them. So none of this ‘bags lined up at the checkout’ that can be off-putting.’

Tweet
More in this category: « NZ’s ‘biggest sales incentive’ Responsible approach to tourism »
back to top