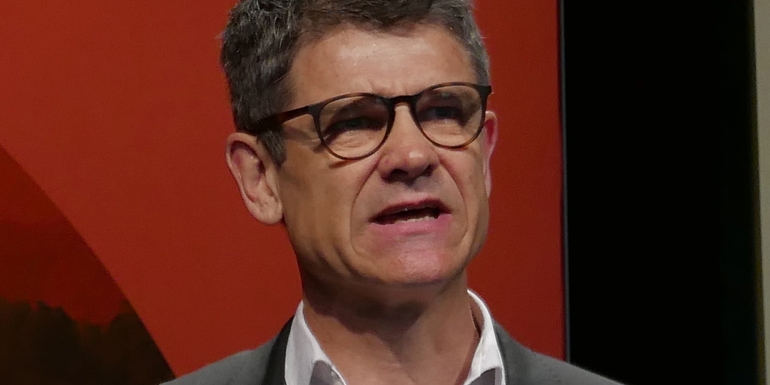 However two new draft tourism strategies, released by the government and Tourism Industry Aotearoa, aim to address these and safeguard the industry’s long term sustainability. Speaking at the Tourism Summit Aotearoa yesterday, TIA boss Chris Roberts said that despite efforts there has been no progress in moving tourists to the regions or away from peak seasons. ‘There has been no change since 2014. Summer remains as popular as ever.’ While there had been a 55% increase in international airline seats into New Zealand, the four ‘gateway’ regions continued to enjoy a consistent two thirds of visitor spend, he added.

In view of this, and in the wake of unprecedented tourism growth, Roberts says that TIA is updating its Tourism Strategy 2025 (for the second time in two years). ‘The original strategy had only one goal, to achieve visitor spend of $41 billion per year by 2025. We are well on track to achieve that. A 2016 update did not identify issues such as seasonality, regionality, infrastructure and sustainability,’ he added.

At the Summit, Roberts asked for industry feedback on the new, draft Tourism Strategy 2025 & Beyond. He said three powerful Maori concepts kaitiakitanga (guardianship), manaakitanga (hospitality) and whanaungatanga (relationships) were the essence of the framework. As well, rather than one single goal, TIA had proposed a new vision: ‘Growing a sustainable tourism industry that benefits New Zealanders’. ‘We need to be aspirational. We know we can do much more, much better.’ A final version of the new strategy, along with a set of actions, was expected by early 2019,’ said Roberts. Tourism strategising has become the thing, with the release last week of the draft Aotearoa New Zealand Government Tourism Strategy, prepared jointly by MBIE and the Department of Conservation.

Iain Cossar, MBIE general manager tourism and economic development, told the Summit that tourism growth has put pressure across our systems. ‘We need to do things differently to ensure we take New Zealanders with us. New Zealanders are a little wary of tourism,’ he said. Cossar explained how the draft addressed ‘five A’s’; Access, Amenities, Attractions, Awareness and Attitude, that need to be in place for tourism to work across the regions. Submissions on the government draft strategy are open until February 2019.

Tweet
More in this category: « Transfers made easy TravelAdvocates launches with Southcombe at helm »
back to top