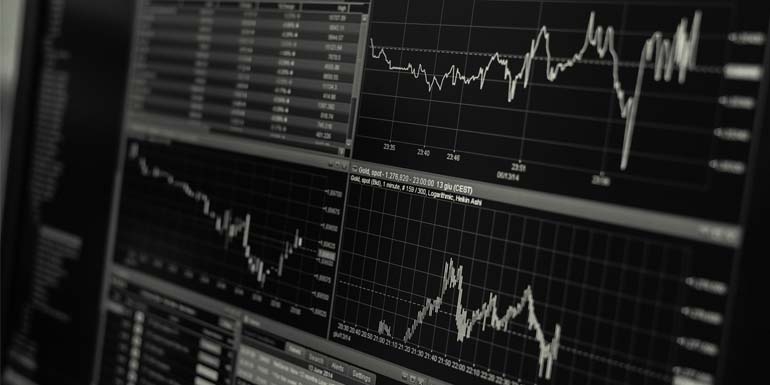 Political and economic uncertainty across the globe will contribute to a continued slowdown in demand growth for air travel in 2020, according to the latest Air Monitor published by American Express Global Business Travel (GBT).

The report says that despite rising costs for oil, labour and infrastructure, fierce competition in the sector indicates that airlines will have minimal scope to raise fares. Air Monitor 2020 points out that fare segmentation continues to grow as a way for carriers to simultaneously meet the different needs and budgets of their passengers and respond to the competitive challenge posed by low cost carriers (LCCs).

‘Fare segmentation (unbundling) is not limited to economy fares – Emirates recently became the first airline to offer unbundled business class fares and other carriers may follow suit,’ the report says. ‘The availability of cheaper business class seats could open up new opportunities for corporations in their negotiations with carriers.’

The report says while Asia Pacific remains the growth engine of the global economy, the gradual slowdown predicted in last year’s monitor would continue in 2020. ‘Fares on flights within Asia are expected to rise by 2.9% in business class and 1.8% in economy. ‘The grounding of India’s Jet Airways has removed a significant chunk of capacity from the region and this will see modest upwards pressure on some fares.’

Tweet
More in this category: Tailor made products boost margins for top retailers in 2019 »
back to top