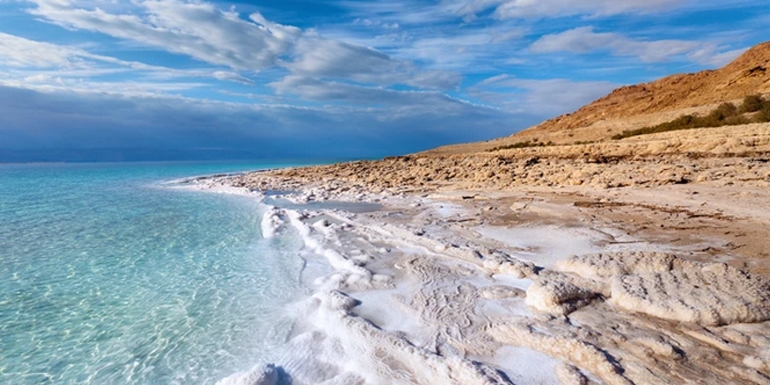 Diversity, security and the ability to easily combine Israel with neighbouring Middle Eastern countries were emphasised by Innovative Travel this week as it co-hosted road shows in Christchurch and Auckland with destination management company (DMC) Naftali Tours.

Innovative’s Jo Saunderson says the diversity of experience in Israel is often a surprise to agents and their clients. ‘It’s a modern country with skiing, beaches, culture and of course history. It has good security and is safe.’ Saunderson says the key to a great holiday in Israel is planning. ‘We have good people on the ground – this gives peace of mind for border crossings, visits to the West Bank (home to Bethlehem and Jericho) and a back up plan should one be required.’ Another aspect that often comes as a surprise is Israel’s size. ‘You can drive the length of Israel in six hours,’ explains Mor Levy of Naftali Tours. ‘There are three border crossings into Jordan, at two of which we offer VIP assistance.’ The easiest crossing is in the south where Levy advises people cross into Jordan for a day at Petra, or spend a couple of days and stay in a Bedouin tent in nearby Wadi Rum.

‘In Israel’s north is the Sea of Galilee and Nazareth,’ says Levy. ‘We incorporate a stay in a kibbutz hotel as many of the kibbutz villages have been turned into hotels and resorts. ‘Further south and sitting at 400m below sea level is the Dead Sea that shares the border with Jordan. Here guests can have spa treatments, and they can take the cable car up to the mountain-top fortress of Masada that King Herod built.’ Any itinerary should include Jerusalem – holy for three religions with its Dome of the Rock (Muslim), Church of the Holy Sepulchre (Christian) and the Wailing Wall (Jewish). ‘But outside the old city, Jerusalem is a modern city, as is Tel Aviv which is walkable and worth visiting,’ says Levy. ‘There are beaches, cycle paths, shops and restaurants. You can walk along the beachfront to the ancient city of Jaffa with its flea markets, artists quarters and cafes and bars.’ At the southern most point of Israel is the Red Sea, and Be’er Sheva – captured in October 1917 by ANZAC Light Horse Brigade and where 1241 commonwealth soldiers are buried.

View the embedded image gallery online at:
http://travelinc.co.nz/content/news/hot-off-the-press/item/6194-israel-dmc-highlights-old-and-new-at-trade-events-in-akl-chc#sigProId86295dbec7
Tweet
More in this category: NiuePocketGuide in, plastic straws out »