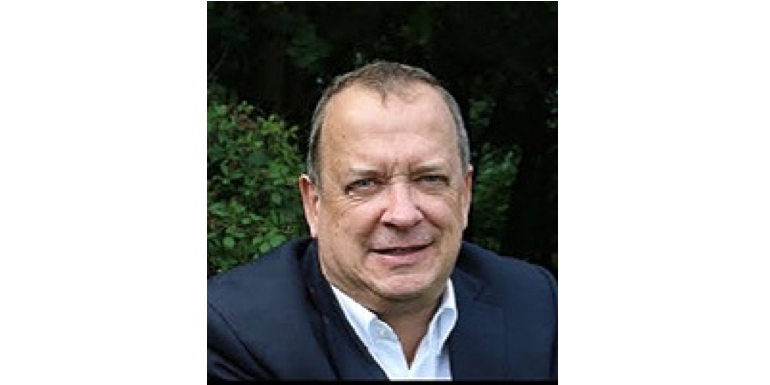 Was aviation heading for a cliff before Covid?

Had aviation started to grow too quickly to be sustainable and was it an industry pre-Covid that needed a reset?

These were questions asked by UK-based director of Midas Aviation, John Grant, a presenter in the International Tourism Expert Recovery webinar series this week.

Grant says these developments were all bringing the world closer for everyone but they also created a bubble set to pop.

He says though the last decade represented the most profitable period yet for airlines, nearly all of that profitability was generated by a cluster of carriers.

‘We had over 730 scheduled airlines operating in January 2020, less than 10% of them profitable over a economic cycle of an eight to 10 year period.’

He says the industry had too much fragmentation and consolidation was frequently blocked due to bilateral engagements, state protection and other measures.

‘There was too much choice, too much capacity, too many airlines and too little profit. Then the industry fell off a cliff and the view was not particularly good.’

He describes 22 March as the beginning of a nightmare. ‘In two weeks, some 41 million seats a week were removed from sale by airlines around the globe. In three weeks that had increased to 52 million seats lost – more than half of the weekly global supply had disappeared.’

He says the situation would have been even worse if it was not for Chinese and US domestic capacity, which remained relatively strong.

‘Never has any industry seen such a dramatic wipeout.’