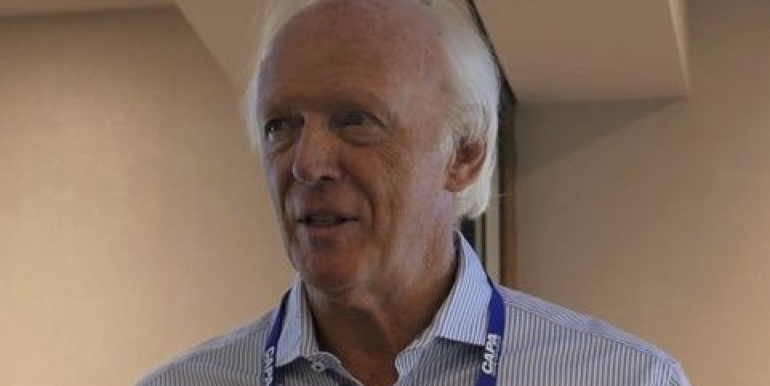 It is surprising how few airlines went out of business in an ‘unimaginably dreadful year, where international capacity fell to around one tenth of its previous level and many domestic operations fared only slightly better,’ according to CAPA – Centre for Aviation founder and chairman emeritus, Peter Harbison.

However Harbison warns that despite the story of survival we could be fast approaching the ‘tipping point.’

In a CAPA Live session this week Harbison noted airlines have enjoyed some tailwinds, which helped them remain liquid over the past year, though their debt profiles have deteriorated greatly. These tailwinds included government ‘generic’ economic aid/wage packages, direct equity investments and uniquely low interest rates.

Harbison warned in the early stages of the pandemic that a high number of airlines would fail unless they gained such support and remains concerned over the viability in the existing landscape where travel restrictions remain in force.

‘There is something important that most airlines either do not recognise – or don’t wish to: The future airline industry will never be the same again,’ he says.

Government ‘generic’ economic support will continue until 2Q, or maybe longer in the US. But in the absence of demand, airline income is likely to remain static, while cash burn continues.

‘The vaccine rollout should gradually improve consumer sentiment (in some countries, not all) – and horrific mortality levels should start to subside.’

He warns that cash burn is expected to increase when short haul travellers return, as too many seats will be available. Airlines will seek to defend their market shares, depressing prices.

‘With business travel remaining heavily subdued and hurting yields, and leisure travellers buying late, this will all make it harder for airlines to accumulate advance cash.’

He says capacity will not stabilise
for months, and oil prices could
surge as broader economic demand rebounds.

‘The loss of business travel and the added complexity of re-establishing medium and long haul international travel will continue to undermine the full service airline model.’

Harbison’s presentation was entitled ‘Midnight’s approaching – who’s going to turn into a pumpkin?’

Tweet
More in this category: HA: Return to New Zealand will take longer »