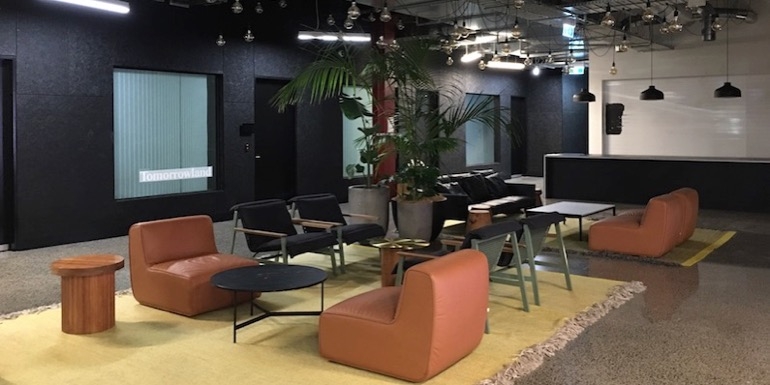 A move out of home and into highly automated offices, plus more formal working arrangements signal the next step for a successful broker company based in North Shore, Auckland.

Manase joined wife and business partner Angela in the travel business some 15 years ago (Angela was already well established, though primarily in leisure).

‘I came from a corporate background so initially brought over friends and former colleagues, they moved to other businesses but kept us as their broker and recommended us to others – so a lot of our growth has come like that.

‘Now that we are at B:Hive we are surrounded by other businesses and there are no retail travel agents here – so that gives us more customers and potential customers.’

Manase Travel Studio has six employees and two part-time contractors working on the company’s growing business associated with organising travel packages around expos (such as Armageddon).

‘Corporates are demanding, so we have needed to concentrate more on factors like time schedules, targets and goals.’

Manase says that while home offices tend to be synonymous with brokers, a move to an office makes good sense for those wanting to expand their business – especially if they are interested in the corporate sector.

Manase Travel Studio is part of the Travel Managers Group.

Tweet
More in this category: « Brokers with high yield clients Polar bug...healthy for agents »
back to top