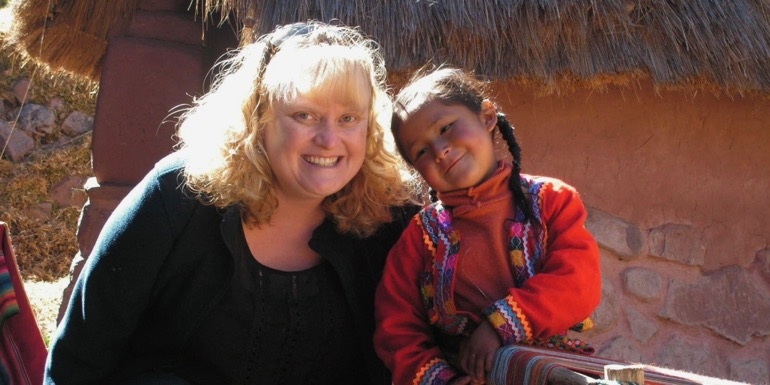 Eclipse Travel has further strengthened its Christchurch based New Zealand operations and will be rolling a series of trade activities on this side of the Tasman in the coming months.

The company, which specialises in travel to remote and adventurous destinations, marks the fifth year of its Sydney operation this month and says the establishment of its Christchurch office last year was a result of continued strong growth.

Steve Arnold, general manager New Zealand and Eclipse Travel co-founder says that when the company formed it ‘always planned to put some more boots on the ground’ in New Zealand.

‘We have some of our leading sales staff based permanently in the Christchurch office and recently appointed Rosemary McNoe as business development manager to identify and drive growth opportunities,’ Arnold adds.

McNoe has more than 15 years of experience in the travel industry and has visited all seven continents.

She says a recent expedition to Antarctica fulfilled a ‘lifelong’ dream.

Other key Eclipse team members in Christchurch are travel designer Karen O’Dwyer (who has also been to all seven continents and over 60 countries worldwide), and Leanne Dunhill, who handles reservations and travel support (again seven continents visited).

Arnold points out that Eclipse Travel has a variety of itineraries across South and Central America, Africa, Antarctica and the Arctic, as well as tailor-made options.

Tweet
More in this category: « Credit card compliance – the IATA heat is on Luxury show wants more Kiwi agents »
back to top