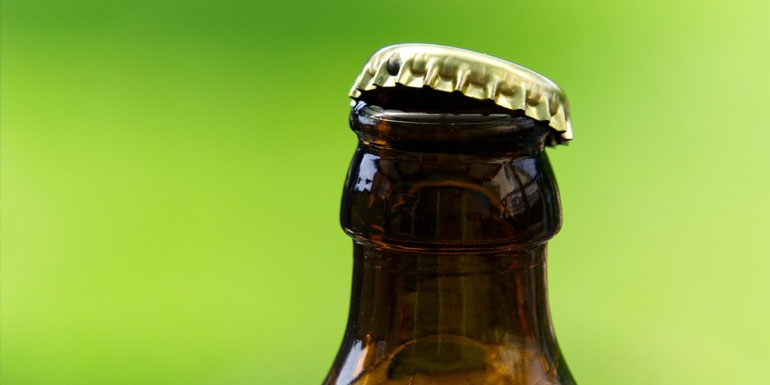 UK's ‘One Too Many’ campaign

The aviation industry, along with travel retailers and airports, is launching a campaign in the United Kingdom to raise the awareness of irresponsible drinking while travelling.

The One Too Many campaign was launched by the UK’s Aviation Minister, Baroness Sugg, and aims to remind passengers of the costs of drinking to excess while travelling by air. These include the risks of being denied boarding, having a plane diverted and the associated costs including heavy fines, up to a year’s prison, an airline ban and more. The campaign is being rolled out via a national Facebook and Instagram social media campaign and in 10 pilot airports across the UK.

Tweet
More in this category: « Corporate clients ‘looking for strategy’ from agents Future proofing the industry »
back to top