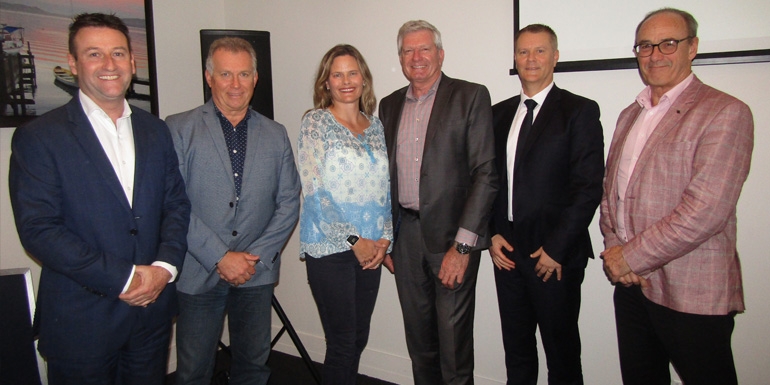 The past year has been ‘challenging and eventful’ for many reasons but has also been one of positive growth, Travel Agents’ Association of New Zealand (TAANZ) chairman Andrew Bowman reported at the organisation’s AGM last Friday.

Bowman, who was re-elected to the chair, says it appears members are enjoying a relatively successful time financially. ‘TAANZ delivered a surplus of $103,000 in the past financial year, improving the net asset position on the balance sheet to $3,200,000 (an increase of $1,000,000 since 2006), meaning members are backed by a strong, financially stable association.’ Bowman says the TAANZ board of directors has been concentrating, among other things, on the replacement of the TAANZ/IATA Agreement with a proposed TAANZ Joint Bank Guarantee. ‘I am pleased to advise that the negotiation has been completed and agreement has been reached to implement, for a three year period, from 1 January 2019, the TAANZ Joint Bank Guarantee as the replacement financial security with IATS, which will allow for an orderly transition and little impact on members.’

Tweet
More in this category: « Solo tours in demand Co-working space for industry »