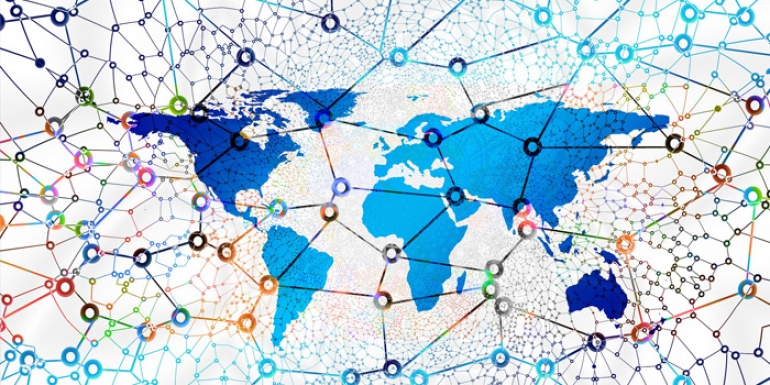 The key to a successful business and weathering the ‘AI storm’ is about reducing as much friction as possible, keynote speaker Nigel Latta told the First Travel Group delegates at their conferences over the weekend.

Speaking at the Pullman Auckland, Latta (whose wife was previously a travel agent) says customers like people who sort stuff out. ‘You are talking face to face with this person (client) and making things easier for them.’ He says having a good team is an important part of the mix. ‘If you are running that team, you should make your (work) place a good place for humans to be.’ He says this leads to a team working harder and getting more done.

‘Removing friction is important in a team too.’ He says travel Google and other forms of AI will be able to answer questions but won’t be able to handle the complex human relationship factors. ‘People want to know there is someone they can talk to about how they can get somewhere and know they have back up when something goes wrong. Remove the frictions and the burdens, work on the relationship stuff – it has got us through the last 3.7 million years.’