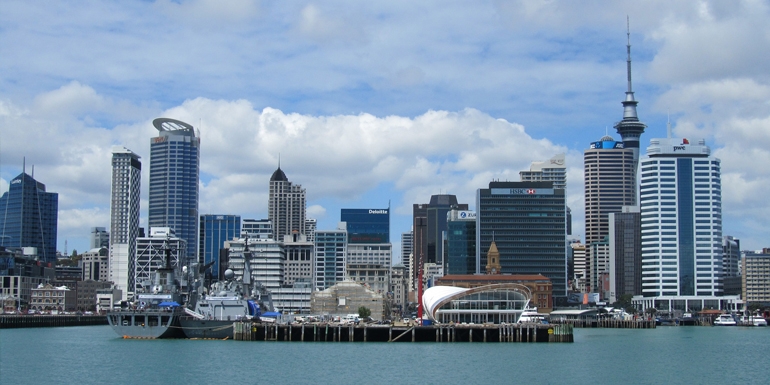 It was great to see all the winners receive their certificates and trophies at the inaugural Regional Tourism New Zealand Awards on Wednesday night.

This was an overdue recognition of what these organisations do, often behind the scenes and more prone to criticism than credit. Wait, did I say ‘all the winners’? That was a typo – I should have said ‘most’ because one of the successful offices didn’t collect their award. Auckland Tourism Events and Economic Development (ATEED) was a runner up in the Qualmark Advocacy Award and should have joined the other recognised organisations on stage. But ATEED was a no show on the night. (If someone was actually there they didn’t make themsleves known or collect the award.) Of course, they had a long way to travel. The event was at Grand Mercure Auckland, close to Britomart. The ATEED office is near the Viaduct and that is a good five-minute walk away – maybe a little more if you are just strolling. And there was a bit of drizzle about (damn that Auckland weather).

The guy from Kaikoura was there – that office didn’t win, but the manager was at the event to celebrate the sector with his colleagues. Southland did get an award and they were there to pick it up – as were representatives from Fiordland, Waikato, Lake Taupo… well you get the drift. I know sickness and other issues can make attendance hard at events sometimes, but ATEED is a large organisation and this was a 90-minute celebration in its home town. Two people were there from Palmerston North. I was down in Christchurch the day before the RTNZ event and one of the people I interviewed asked me if I ‘just came down once a year to make it look like I was interested’. In Auckland we sometimes wonder why people in other parts of the country say things like that. But if our regional tourism office doesn’t demonstrate it has a collegiate approach to Aotearoa’s visitor industry, that impression isn’t going to change.

Tweet
More in this category: « Agents’ extinction exaggerated ‘Reduce friction’ for success »
back to top