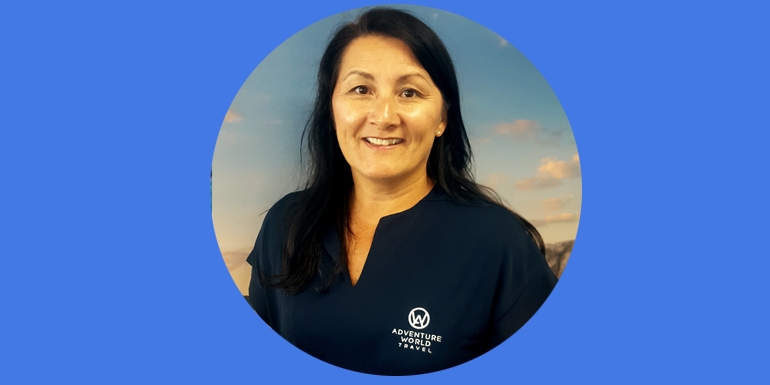 Women traveling solo continue to present huge opportunities to the travel trade, according to Caryn Young, head of operations at Adventure World in New Zealand.

Young was reflecting on how women travel on the eve of today’s International Women’s Day and says that over the years females have become far more confident to travel without husbands, partners or families. ‘We are definitely still seeing an increase in solo women travellers and a company like Explore (which is represented by Adventure World) gives the option to travel solo but with the security of being in a small group. They can share with another female or have their own room.’ Young says Explore reports that some 60% of their female travellers are solo, but the company has long been catering for the market. ‘I remember one woman who travelled solo with Explore 20 years ago and she is still travelling with them.’

She says another trend is seeing more and more women travelling together in pairs. Sometimes this is as friends but increasingly it is multi-generational – mother travelling with daughter or grandmothers travelling with grand daughters. ‘From a trade perspective there is a real opportunity for agents to promote this sort of travel. A few retailers are doing it well, but for others there is an opportunity to capture the market.’