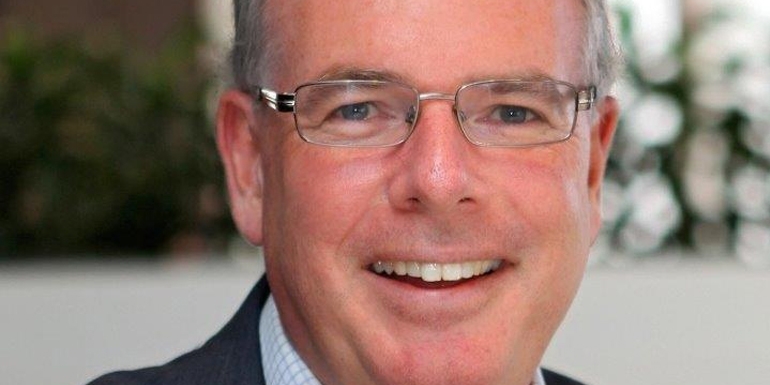 ‘Time for a dose of realism’

New Zealand’s tourism planning has in part been based on inaccurate and unreliable forecasting and it is now time for a dose of realism, a hotel conference in Auckland heard this week.

One of New Zealand’s leading accommodation consultants, Horwath HTL director Stephen Hamilton, told delegates there were ‘some issues’ regarding the basis and reliability of forecasting over the past five years. Hamilton questions New Zealand Trade and Enterprise’s forecasts that Auckland hotel room rates will continue to steadily increase up to an average of $274 per night by 2025 and notes that NZTE’s Hotel Investment Attraction Project’s aim is to increase investment in hotels. He also questions the accuracy of highly optimistic international visitor night forecasts out of the Ministry of Business Innovation and Employment (MBIE) and refers to recent reports, and comments out of Tourism New Zealand, that growth expectations have now been slashed to 2.5% for 2019.

‘The average occupancy rates in New Zealand have peaked, the average occupancy maxed out at about 81% post the British and Irish Lions Tour and a strong winter in 2017.’ He says room rates have remained steady for a year and it is unrealistic to suggest with the extra rooms coming on line, particularly in Auckland and Queenstown, that rates will rise. ‘From my university days I remember that as supply increases the price falls – not the other way around.’ He says the hotel development pipeline is strong, with a 50% or higher increase in room supply expected in the next five years. Some commentators think this won’t happen, but I think it will because many of the projects are already underway.’

He says the published forecasts that have led to development are not realistic. ‘They have been based on an overstated average length of stay, particularly from the Chinese market. ‘They are also based on an assumed continued strong visitor growth outlook and the assumption that as major new hotels open in all main markets, occupancies will be maintained and average daily rates (ADR) will rise. ‘But in the past, the New Zealand and Australian experience is that as supply increases, occupancies fall. And when occupancies fall, room rates fall. It’s time for a dose of realism.’

Tweet
More in this category: « No sub for face to face, say recent store entrants Conradie aiming to further Excite NZ trade »
back to top