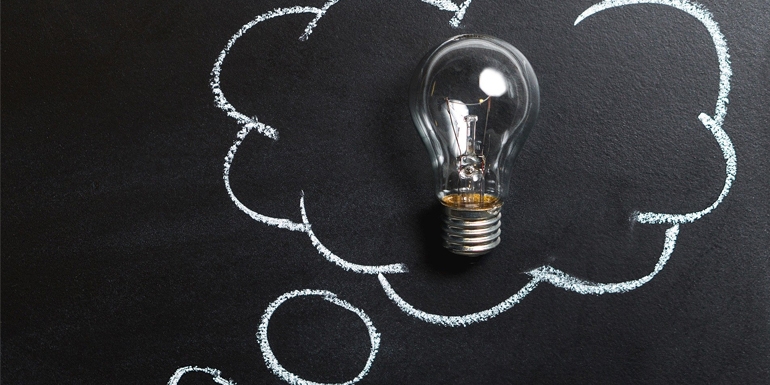 Succession remains a big issue in the travel industry as baby boomers look for exit strategies that reflect successful businesses, says an accountant who has a close relationship with the travel and tourism sectors.

Paul Davies, of One Team Chartered Accountants (previously TA Accounting), says whoever is left in the industry now is likely to be going well with a profitable business. ‘A succession plan is the way for the owner and the new person to obtain and retain the value of the business.’ Davies feels most owners are at least working on a succession plan and a lot of them are internal plans with existing staff. ‘One example is a person who bought 20% of the shares five years ago, with the plan to pay it back out of profits (rather than upfront).

Now she is a 70% share holder.’ Davies says there are a number of positive cases like that. ‘The beauty is that the new owner is retaining the expertise, clients, contacts and sales of the previous owner for as long as possible. Many of the clients in these businesses are baby boomers themselves – they’re the ones with the money – and the new owners don’t want to lose them. It’s a cliché but there is no substitute for experience and knowledge. ‘At the same time, the new owners embrace new technology and they bring something to the industry through that.’

Tweet
More in this category: « Product expertise not enough Connections crucial »
back to top