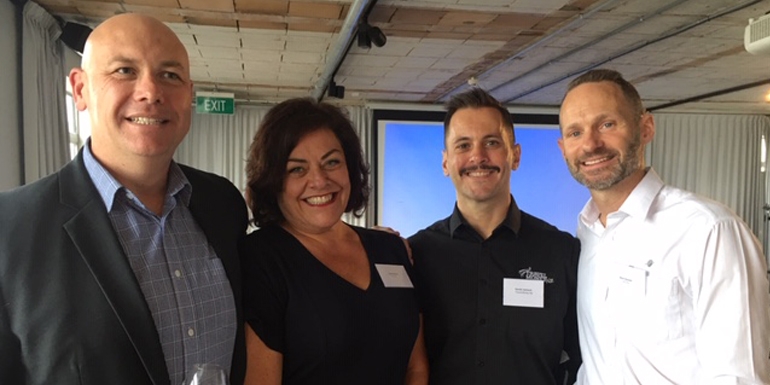 Meeting face to face is still the most efficient way to do business, but travel agents are increasingly being asked not only how to reduce costs but also environmental impact.

That was one of the key points to rise from a media conference conducted by Flight Centre in Auckland yesterday. ‘Where we are in the world we have to deal with the fact that we do need to travel,’ says Nick Queale, general manager at Flight Centre Corporate. ‘It’s about how we do it, being efficient and productive on the trip. Customers have always been asking us about how to reduce on spend, but now they are also asking how to reduce the carbon footprint. A key role of travel agents now is to give options on how to do this. It is about finding a balance.’ During the press conference Queale took a swing at a piece of technology that was once regarded as a big threat to face to face meetings. ‘With the rise in digital technology, it seems the number of meetings held digitally or via a call has increased, but the quality hasn’t improved. There is obviously a huge value in technology, but we mustn’t forget about the power of human connection.’

He says research shows that 32% of people put the conference call on mute, to have a conversation with the person beside them. This is reason enough to stop booking calls for ease and (instead) invest in face to face time with colleagues. Queale adds that a Flight Centre Travel Group survey of 1000 Kiwis conducted this month shows they believe that over 80% of the conference calls they attend are ‘pointless’ or don’t achieve any result. Over three quarters of respondents saw more value in meeting face to face and 87% of workers admit to struggling to hear the call most of the time. ‘Ninety percent of all conference calls have technical difficulties and two thirds (of participants) aren’t even sure who is speaking.’ While workers are supposed to be on a conference call a third of them are actually browsing non-work sites or catching up on social media, according to the research. And 43% admit to daydreaming or thinking about what else they could be doing.