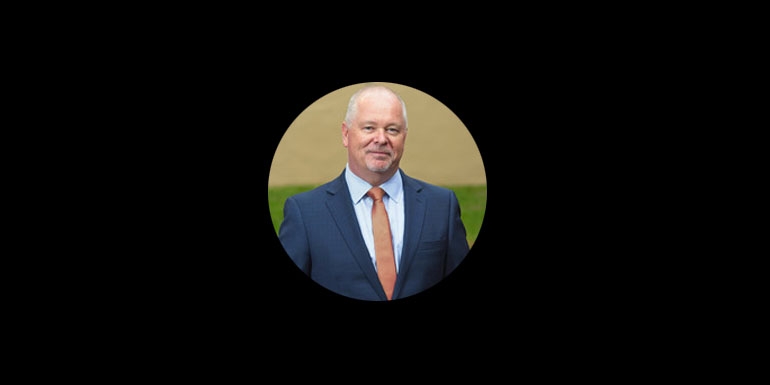 Crowded destinations likely to be avoided in ‘social distancing travel’

Travellers are likely to avoid ‘crowded, crazy’ cities, at least in the early stages of a return to travel post Covid-19, according to Chris Flynn, president and CEO of the World Tourism Association for Culture and Heritage (WTACH).

Presenting at the second webinar in the Keeping the Dream Alive – Tourism Expert Recovery series, Flynn was asked whether many people will be willing to travel to densely populated cities when social distancing is the norm. ‘Eventually yes, but initially no,’ says Flynn. He says this is particularly true because ‘rightly or wrongly’ some destinations have transparency issues around their reporting when it comes to Covid figures. ‘This is an opportunity for destinations to rethink how they promote and how they sell – what kind of tourist do they really want? Do they want mass tourism or quality tourism? ‘I don’t think people will want to go back quickly to crowded environments.’

Series moderator Ged Brown, CEO of Low Season Travellers, commented on how people have become conditioned to keep away from each other in such a short period of time. Flynn says that in some cases tourism has grown exponentially without checks and balances and ‘not delivering what’s in the tin’. People may expect to be visiting an idyllic destination and find themselves in a crowded resort. ‘That’s not what people want, it’s time to press the reset button.’