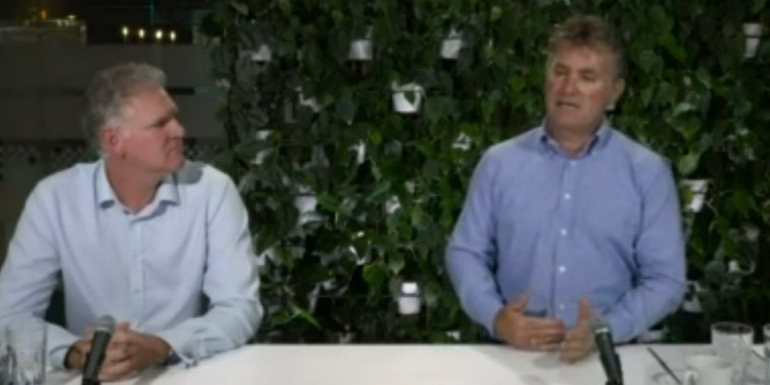 'In terms of long haul it is likely we will be looking at this country by country. Taipei, for example has done very well (in containing Covid). So there is a potential pathway back but it might be 12 months before we return to some long haul markets. We are trying to be pragmatic and realistic.'

Wallace says in the meantime he is expecting a big upswing of domestic sales from retail partners 'because that is all there is to sell'.

In terms of which markets will come back first for domestic travel, Wallace says the airline has forecast 'real pent up demand for VFR (visiting friends and relatives). 'The second market will be leisure - people who may have been planning a trip somewhere else will travel somewhere in New Zealand.'

He says business travel will be 'interesting, considering that people have become used to doing business by virtual means such as Skype and Zoom. 'It has worked better than we might have expected. So we will be coming to market with messages like 'being there is everything' and 'make sure you meet with humans.'

Once Australia comes online, Wallace says if it's the only international market we have, it will be very successful. 'Australia delivers a whole bunch of different products and we think it will be a bigger market that previously.'

Wallace closed the webinar with words of encouragement to agents. 'We think agents have a future and that travel will come back.'

Watch out for more on TRAVELinc's Facebook page and in Friday's TRAVELinc Memo.

Tweet
More in this category: « Empty seats temp solution Fiji keen to be in ‘bubble’, but it’s still early stages »