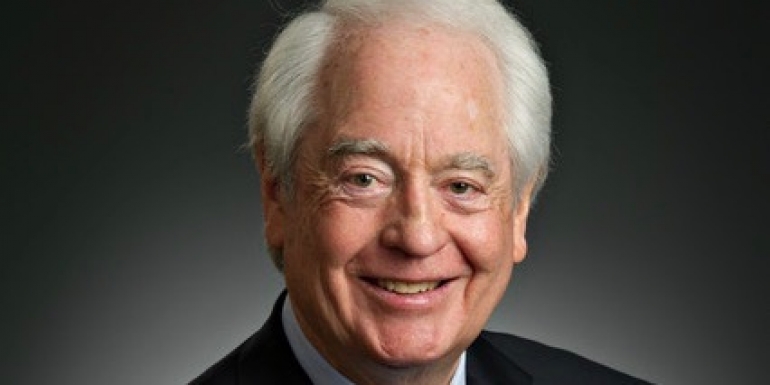 Having a certain percentage of the aircraft unoccupied may serve to reassure passengers in the early emergence from Covid restrictions, but it is not a sustainable business model, according to Bill Franke, managing director of Indigo Partners.

Speaking on a CAPA Centre for Aviation webinar this week, Franke says there has been a lot of talk and photos in the media and on social sites showing where all the seats are taken and people are complaining about the lack of social distancing.

‘In the end an airline needs to have seats filled in order to have more money coming in the door than going out. So as time goes by, we will need to find a resolution to this issue. I believe if we can convince the consumer that the air in the aircraft is safer than the air in a restaurant or in their office (which by the way it probably is) that would be a major step.’

Franke says the low and ultra low cost carrier (LCC and ULCC) model may be in a better position to kickstart in the wake of Covd-19.

‘The LCC model is historically preferred coming out of consequential events like 9/11 and SARS.’

He says one reason is that leisure and personal travel tends to occur before business travel. ‘So if the (airline’s) model is skewed towards the business side of the passenger base it is likely to be slower than the recovery of the LCC sector.’

He says the issue comes down to being able to provide efficient service at a reasonable price.

‘If airlines need to close off seats, let’s assume there will be a need to raise fares to get to the break even point. An LCC will be raising fares off a cost base that is 30% lower than a legacy carrier on average. So the LCC has the ability to raise prices and still remain below the price of the legacy airline, which itself will have to price up to cover the loss of capacity in the airplane.’

Tweet
More in this category: « Was aviation heading for a cliff before Covid? Answers from Air NZ in webinar »