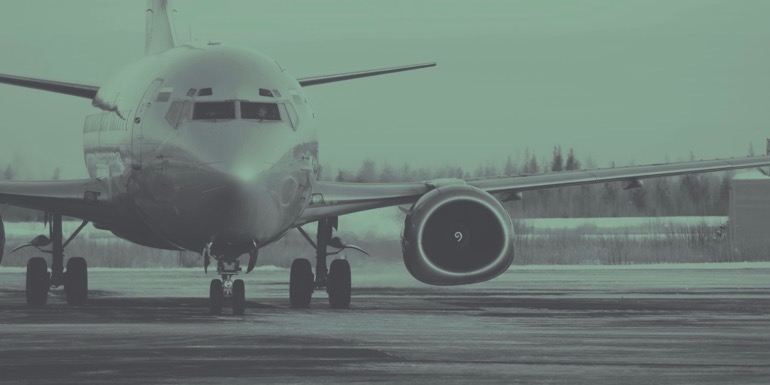 Grant says that the industry appears to have ‘reached the bottom’ but adding back capacity is going to be challenging for all airlines.

‘Reopening schedules generally requires a booking lead time, typically airlines announce a new route with a minimum of three to five months lead time. Many are now trying to relaunch three to four weeks out.’

Grant was a presenter at a webinar entitled Aviation in Crisis this week, as part of the Tourism Expert Recovery series put together by the World Tourism Association of Culture and Heritage (WTACH), MyTravel Research.com and Low Season Traveller.

‘Too much capacity, too quickly can lead to some horrible cancellation rates.’

He refers to low cost carrier’s Wizzair’s attempts to reintroduce many flights and some 400,000 seats per week in early May, with less than one week’s notice. ‘It was very brave and pre-emptive. Much of Europe was still in lockdown or had no clarity on travel requirements and processes. In the first week of service nearly all (about 90%) of those planned services were cancelled. A week later the airline re-adjusted capacity significantly to avoid the same mistake and all the associated costs. They had been planning to operate 600 plus services a week, they are now running about 160.

‘So there is a danger around the rebuilding and matching capacity to demand. It will be a challenge for many airlines.’

Grant notes that many parts of the world are still in lockdown.

‘Until that central issue is resolved, big announcements from airlines saying they are flying again in June or are about to add 100 international flights are worthy sentiments but we should expect to see short term cancellations throughout the (northern) summer.’