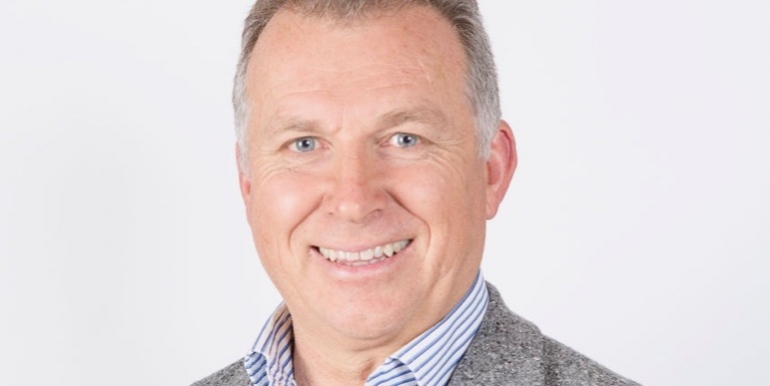 The managing director of a leading travel management company (TMC) says that making tough, even distressing, decisions early in the Covid crisis has put the business in a position to take advantage of opportunities as they arise.

Keith Sumner, of Gilpin Travel, says that despite the company being an entirely different and reduced entity to what it was a few months ago there are some signs of recovery.

And he says what the industry needs now is the safe opening of borders to build on momentum that has already come from domestic travel.

‘We are currently transacting domestic short haul travel and it is coming back a bit more than we expected, so that’s promising. We only need the Tasman to come back and we’d have a viable business again, albeit with a reduced workforce and overheads. Really we just need something – we are getting interest in the Pacific as a conference destination.’

Sumner says a key challenge will be the reluctance of corporates to travel offshore initially, taking into account insurance and duty of care. But he feels self-employed people and owner operators are likely to lead the way, and despite some people’s reluctance to get on a plane others will embrace the opportunity.

‘There is a huge pent up demand and a lot of people will travel regardless of perceived or real risk.’

Sumner says thaving done business through SARS and the GFC taught him to act quickly and decisively as the crisis developed. He first tackled his landlord and settled by paying $100,000, six months rent in advance, to release him from the commitment stop the ongoing outflow.

He initially took the wage subsidy ‘which helped a lot in terms of stopping the bleeding’ but has since ‘said goodbye, through no fault of their own, to staff who have worked with us for 15 to 20 years.’

Sumner says that while government assistance such as extension of wage subsidies are welcomed by the industry, in the end the ability to do business is all important.

‘Our goal is to stand on our own two feet without subsidies and get people back to 80% and then 100% of their salaries.’

He says the company concentrated on keeping senior staff who have agreed to take a lower salary and are handling domestic work below their skillset for now.

‘It means that when the skilled element of consultancy comes back we are in the position to use skilled people where they belong – without having to go and find new people with those skills.’

Tweet
More in this category: « ‘Mixed response’ to end of wage subsidy GTN: ‘Model resilient now, ready for the comeback’ »