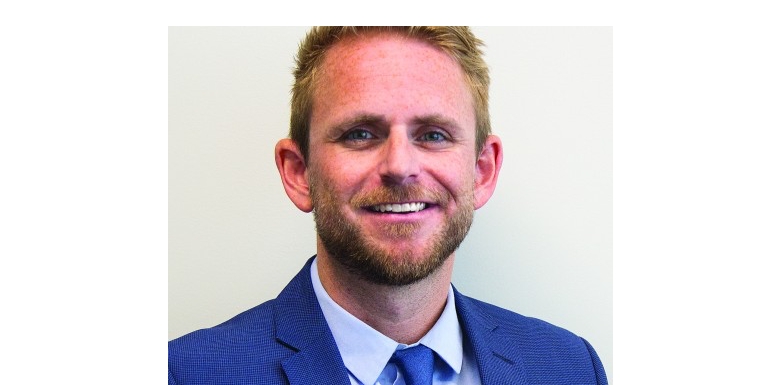 Tight booking times another challenge, but youth keen to travel

The shortening of booking timelines, driven by uncertainty, is likely to be an added challenge for the trade in the foreseeable future, says Adam Armstrong, chief executive officer of Contiki.

Armstrong says the youth market is definitely keen to travel and research indicating a relatively quick rebound in the sector is born out by interest and bookings around the world – including New Zealand  – as the company looks to reboot operations next month.

However all of Contiki’s travellers are booking last minute.

‘That’s another challenge for agents on top of everything else. But we do have the trips and we know there is pent up demand. It’s about matching those two things up wherever possible; there is still business to be had.’

Armstrong says the demise of key and long standing trade partners and brands is extremely saddening, especially since the trade has been Contiki’s lifeblood since its inception. However, a strong uptake for domestic product – tailored for the local market – and evidence both through research and anecdotal shows that many young people will travel further as soon as borders open and decisions will not be dictated by the availability of a vaccine.

He says ‘off the grid’ itineraries getting away from the beaten track in New Zealand have resonated with young Kiwis and ‘all things being well’ the first will depart in October.

‘We also have an itinerary around the Rhythm and Alps (music) Festival, with three nights in Wanaka and two in Queenstown, which sold out quickly.’

‘We packaged them up as Limited Edition product and obviously they have stalled this year. But we are hoping to get them back up and running in 2021.’

Armstrong leaves for London next week after 16 years living in Australia, primarily with the cruising industry. After connecting with the Contiki team in the UK he will then move to Geneva.