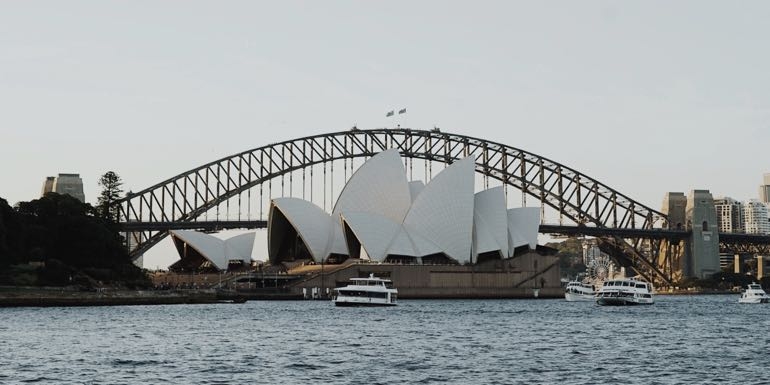 The desire of Australians to open up the trans Tasman travel bubble was reiterated at the recent Tourism Industry Aotearoa (TIA) summit in Wellington.

Margy Osmond, chief executive of the Tourism and Transport Forum Australia, also emphasised the need to stimulate visitor interest in cities while sustaining the attraction of the great outdoors.

While the TIA summit was an in-person event at Te Papa, Osmond was beamed in via a pre-recorded Zoom interview with TIA’s Ann-Marie Johnson.

Osmond says there are encouraging signs as travellers head to regions, Australian state borders open up, and domestic tourism starts to thrive.

However, she adds that the tourism sector has to be
careful to make sure governments don’t think that is the whole answer.

‘CBDs are dying – how do we reinvent cities as destinations? They are our gateways to the rest of the country.’

Osmond says corporate travel is part of the answer. ‘The sleeper must be business travel and in many cases it supports what happens in our major cities.’

She points out that SYD-MEL and SYD-BNE are traditionally among the top two airline city pairings in the world.

‘We need to be looking at insurance for business travellers. That is critically important.’

She says travellers looking for outdoor experiences are heading to national parks in huge numbers.

‘This is bringing home the need to support the national park structure.’

Tweet
More in this category: « 'What some financial advice with that holiday?' Mondo Travel business sold »