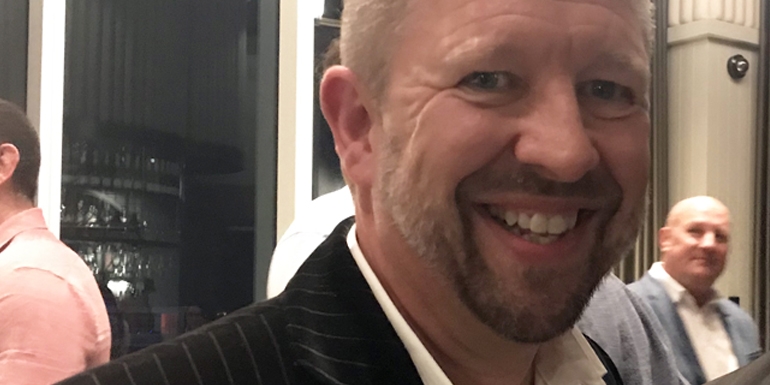 The ink is almost dry on an agreement that will see the All Blacks Tours holding company partner with New Zealand Cricket to be the country’s official seller of cricket packages.

‘The time is right,’ says All Blacks Tours general manager, David Caldwell. ‘After seven years, two (Rugby) World Cups, a Lions’ tour, plus a couple of Sevens World Cups, we’re ready to replicate what we have done and take that success to other sports.’ AB Tours’ holding company, NZ Rugby Travel Ltd has already changed its name to Sports Travel & Hospitality NZ Ltd to align with its shareholder operations globally. The brand, like its international counterparts, will become more consumer facing. When NZ Cricket Tours (NZC) is officially launched, it will be ‘heroed’ with the news that it has won the rights to sell packages to the T20 Cricket World Cup in Australia next year. In Australia, expect to see Sports Travel & Hospitality Australia Ltd launch in the near future as the organisation looks to set up across the Tasman. Meanwhile, All Blacks Tours is in the throes of final preparations to host 4500 fans at this year’s Rugby World Cup in Japan. ‘Ticket sales have exceeded all expectations – we were stunned by the early adoption of packages,’ says Caldwell. ‘We’ve sold over 15,000 tickets and only have a couple of hundred tickets left to the semis and the final. We went on pre-sale on 14 February and within the first month we had sold more than $22m of packages, over 8000 tickets, before going on public sale.’ And rugby fans are taking the opportunity to explore Japan, says Caldwell. ‘Japan is so diverse and its infrastructure makes it so easy to navigate. We are seeing customers doing everything from arriving early to travel around Japan by train to going on cruises post the tournament.’

This matches the trend Caldwell is seeing of disposable income being spent on experiences that create memories and friendships. ‘It’s being driven by a younger demographic (30 somethings) who are looking for destinations and the bucket list experiences they can tick off while they are there. Typically, the sport, like watching the All Blacks play, is the ‘excuse’. Friendships created while ‘on tour’ also rate very highly in the feedback we have received.’ All Blacks Tours took some time out on Wednesday night to celebrate its seventh birthday in the roof top bar at Four Points By Sheraton in Auckland. Meanwhile, the global operation has come a long way since Mike Burton, former British and Irish Lions and England amateur rugby player, first started his hospitality enterprise by on-selling his player allocation of rugby tickets and serving pies from a double decker bus at Twickenham.

View the embedded image gallery online at:
http://travelinc.co.nz/content/news/new-zealand/item/5828-all-blacks-tours-adds-another-sport-and-looks-across-the-tasman#sigProIdf09c85fc3b
Tweet
More in this category: « Battlefield ambassador Top chef to AKL festivals »
back to top