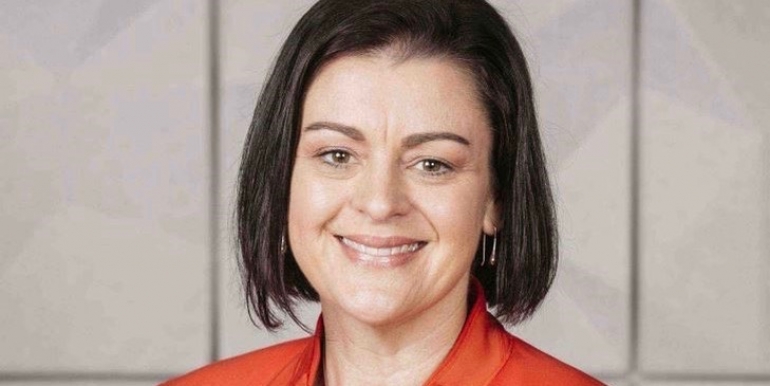 The medium term outlook for travel and tourism will depend on whether or not the world insists on waiting for a vaccine before borders are opened at all, Anna Black, chair Tourism Export Council NZ (TECNZ) said during the Tourism Temperature webinar this week.

‘Or do people start travelling without a vaccine but with safe border controls? If the plan is (ongoing) self isolation on arrival, that won’t work for international travellers.’

She says potentially the industry could start thinking about October-November (probably the most optimistic scenario) with tighter controls, including a 10-minute test for the virus. She says most inbound tour operators (IBOs) have moved their April-May bookings to October-November but may be pushing them to February-March 2021 if borders open later.

Peter Shelley, managing director, Australian Tourism Export Council (ATEC), says the industry is ‘cautiously optimistic’ and is preparing for a return of at least domestic (inter and intra state) tourism in the next three months. ‘But that is really an absolute guess. The message from our government is that we still have a fair way to go.’

Tweet
More in this category: « Opps for off the beaten track Kiwi B&Bs waiting to be paid »