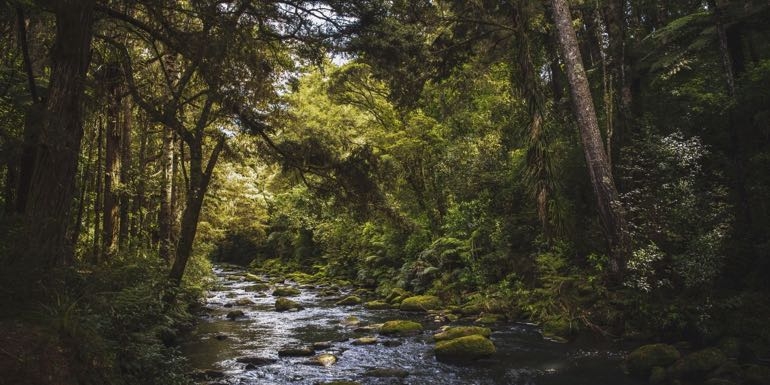 Australians are ready to head to New Zealand in numbers that far exceed pre-Covid times once they are able to do so, according to figures released by Tourism New Zealand.

Obviously partly driven by limited choice, but also positive feelings towards this country’s handling of Covid-19, some 2.3 million Australians would be likely to head over the Tasman in the first six months of lifted restrictions, data suggests.

He says 77% of Australians surveyed say a holiday would be the reason for their first overseas trip, with 28% saying it would be to visit friends and relatives.

‘They want to have fun, rest and relaxation and escape the routine. Two thirds want to travel for six to 14 days and 20% for longer.’

He says 99% of those surveyed support a safe trans Tasman travel zone and the concerns of consumers are the same as those of their federal and state governments. These include the ongoing volatility of the situation, how any outbreak would be managed and the logistical implication of that.

Tweet
More in this category: « Call to be 'more creative on borders' from airlines board Creative Kiwis in box seat for incentives from Aussie »