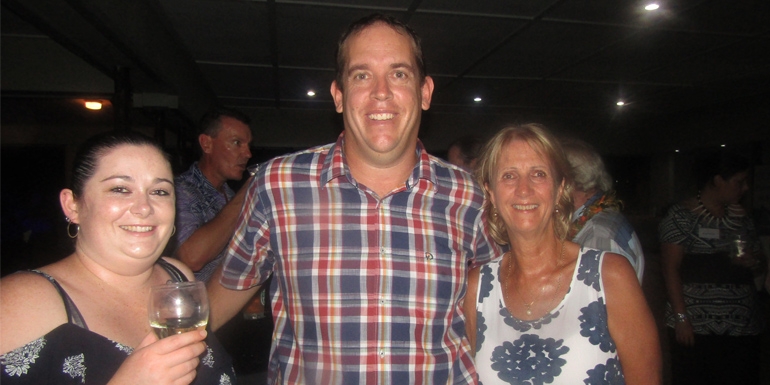 A significant revamp to samoa.travel is set to be revealed late July, with the destination’s new agents specialist programme to be officially launched two or three months later.

Both have been in the pipeline, but are taking shape along with plans for more promotion of self drive and the range of cultural and nature experiences in Samoa. The 2019 version of Samoa Tourism Exchange (STE) kicked off yesterday in Apia and continues with business appointments today. Fourteen New Zealand product managers and other trade representatives are amongst the buyers at the event. Sonny Rivers, New Zealand sales and marketing manager with Samoa Tourism Authority, says the agents specialist portal will give three or four modules to study initially and agents who qualify through the programme will have benefits such as discounted rates and automatic inclusion in a number of agent famils.

Rivers says agents should keep an eye on the samoa.travel site as well. ‘We will have an additional section on self drive, as this is an increasingly popular way for people to see the islands.’ His comments are backed up by Mary Brown, who was exhibiting at STE with Taumeasina Rentals. ‘We started six years ago with just 10 vehicles, now we have a fleet of 50,’ she says. ‘The business is growing fast and we are seeing more people, including families, taking a car to explore for a week.’ Dwayne Bentley, marketing and communications at Samoa Airways says a major message to the trade at STE is a looming transition to Amadeus by the end of this year. ‘That in turn opens up interlining and code sharing opportunities as well as the formation of a frequent flyer programme for our repeat customers.’ Bentley says at present, it is ‘business as usual’ for the airline, which offers daily flights between Auckland and Apia using a 737-800 aircraft leased from Malindo Air.