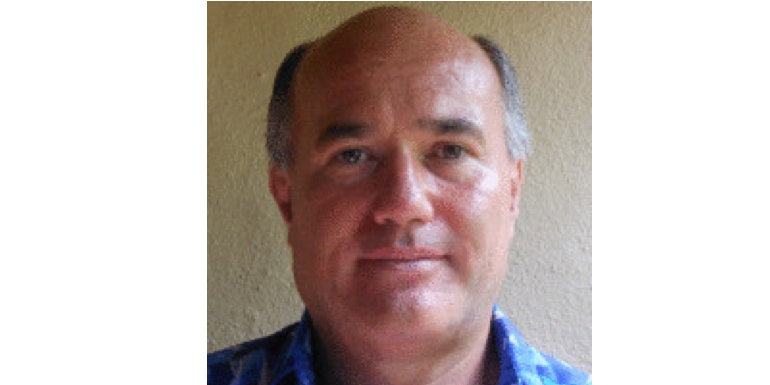 A leading hospitality personality in the Cook Islands has added his voice to calls for travel between that destination and New Zealand to be opened as soon as possible.

‘There are a number of reasons that make this logical and beneficial to both countries,’ says Tata Crocombe, chairman of Aitutaki Lagoon Private Island Resort, The Rarotongan Beach Resort & Lagoonarium and other properties and products. He is also founder of hospitable.tech.ai.

‘The Cook Islands’ constitutional relationship with New Zealand is such that Cook Islanders are New Zealand citizens and so are entitled to expect that the New Zealand government would prioritise their interest over other overseas destinations.

‘More than 100,000 Kiwis travel to the Cook Islands each year, so this would be a great test market prior to opening to a larger market such as Australia,’ adds Crocombe.

Crocombe says given New Zealand now has only one active case, the appropriate public health protocols could be put in place quite quickly and the Cook Islands could reopen to New Zealand visitors alone within weeks.

He says the approach of the New Zealand government to respond to the wishes from Pacific Island governments on the matter is the correct one.

‘The separate question as to whether the market will respond to the opening of the Cook Islands to New Zealand is probably best guided by history, ie after SARS and MERS. Travel markets recovered very quickly to their long-term growth curves. I don't see this as being any different.

‘It is literally in the DNA of homo sapiens to travel. That is how we populated the entire globe. This virus is not going to change millions of years of evolution propelling humans towards travel.’

Tweet
More in this category: « Kiwis keen to get to Fiji – 39% plan to book through agent CI tourism prepared for visitors from NZ »