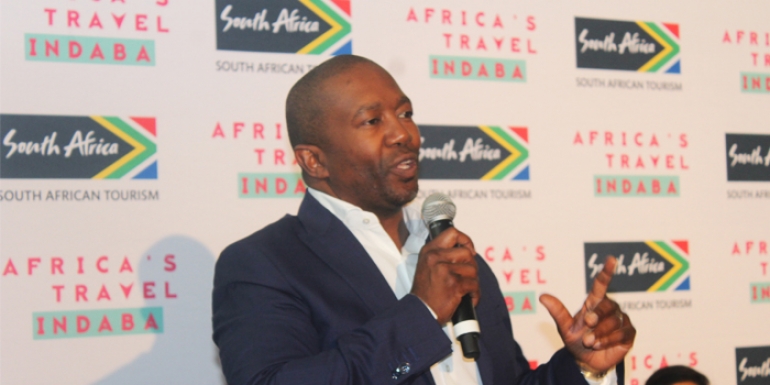 ‘The new president wants to double the number of jobs in tourism and to do that we need certainty, transparency and consistency (in the visa application process),’ he says. ‘Globally we are competing for the same tourists and every day we wait is market share we are losing.’ When asked about the arduous process for Kiwi passport holders, Ntshona admitted the country was simply under resourced on the ground in New Zealand to handle the change in policy. ‘The High Commission was not equipped to process visa applications – it had never done that before.’ It looks like Kiwis will have to put up with the status quo for now. But conceding the visa ‘middleman’ had only marginally improved the situation, Ntshona says the government is working towards an online solution. Here’s hoping this will include New Zealand before South African Tourism’s Kiwi statistics get any worse than the 23.7% plummet in 2017 over 2016.

The decrease of just over 5,000 (from 23,443 to 17,094) appears to have affected Kiwi passport holders living overseas who have put South Africa in the ‘too hard’ basket. However, Statistics New Zealand figures for the year-end April 2018 show an increase in the number of Kiwi passport holders travelling to South Africa from New Zealand – up 16%, or 2520, to 18,300. Meanwhile TAANZ has initiated urgent requests for assistance from the South African Consulate in Wellington regarding delays in visa processing. TAANZ has invited agents who are experiencing delays or SA visa issues to contact them with their details, the customer details, date of visa application lodgement with VFS and date of departure / entry into South Africa. TAANZ chief executive Andrew Olsen will be meeting with the South Africa High Commissioner on Wednesday 20 June to speak to visa processing deficiencies and seek the commission’s commitment to ensuring VFS maintain application processing times.