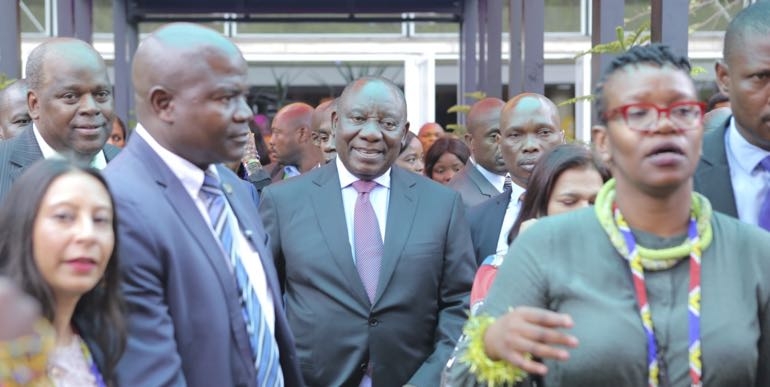 ‘We need to make sure the footprint of tourism is felt in the remote, rural areas of Africa,’ he said. ‘Tourism has an extensive value chain in other related industries… and holds great promise for the development of SMEs.’
Ramaphosa outlined 10 challenges facing South Africa, not least of which is the onerous visa dispensation system that is preventing tourists from choosing that country. (See TRAVELinc Memo article)
The second challenge, said Ramaphosa, is the issue of crime. ‘We need to counter the perception that Africa is an unsafe tourist destination.
‘We must also be vigorous in promoting domestic tourism and promote our own countries to our own people.’
Actively seeking out private sector partnerships to develop and incentivise tourism products, particularly SMEs, was another challenge identified by the president, along with having government departments working together on a national effort.
He also sited organisational systems and infrastructure such as roads, hotels and telecommunications; empowering women and youth; embracing technology; being open to international benchmarks to improve quality; and having a united aspiration to promote Brand Africa.