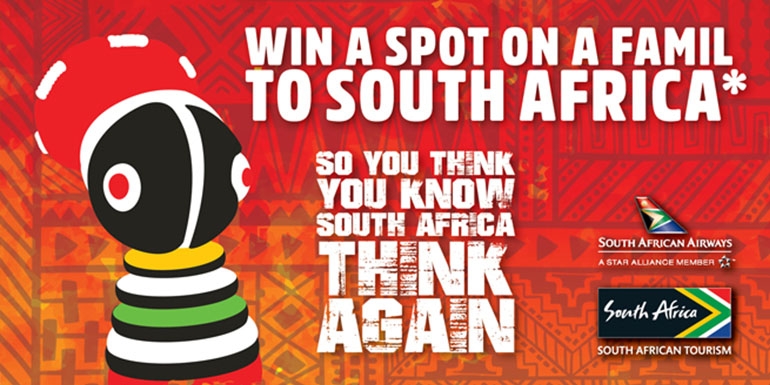 South African Tourism in collaboration with South African Airways and MW Tours, is giving six agents the chance to win a spot on a famil to South Africa thanks to the launch of its brand-new gaming app.

Launched yesterday, the app provides an interactive gaming experience that also educates agents on South Africa. The game, ‘So you think you know South Africa… think again’ can be downloaded from the App Store or Google Play. Each player is taken on a journey of South Africa, seeking stars by answering the multiple choice questions. Agents can track their performance against other players from around Australia and New Zealand on the games’ leader board.

The competition is on now and runs through to 10 January 2020. At the end of the competition period, six lucky agents will be selected at random. The famil includes return economy flights departing either Sydney, Melbourne, Brisbane, Adelaide, Perth, Auckland or Wellington to South Africa, courtesy of South African Airways; domestic flights in South Africa; and seven nights’ accommodation including a luxury safari lodge, activities including day tours and game drives and most meals, courtesy of MW Tours. CLICK HERE to download the game from yesterday’s South Africa Tourism – TRAVELinc Memo EDM.

Tweet
More in this category: « Focus on Botswana New game lodge near Joburg »
back to top